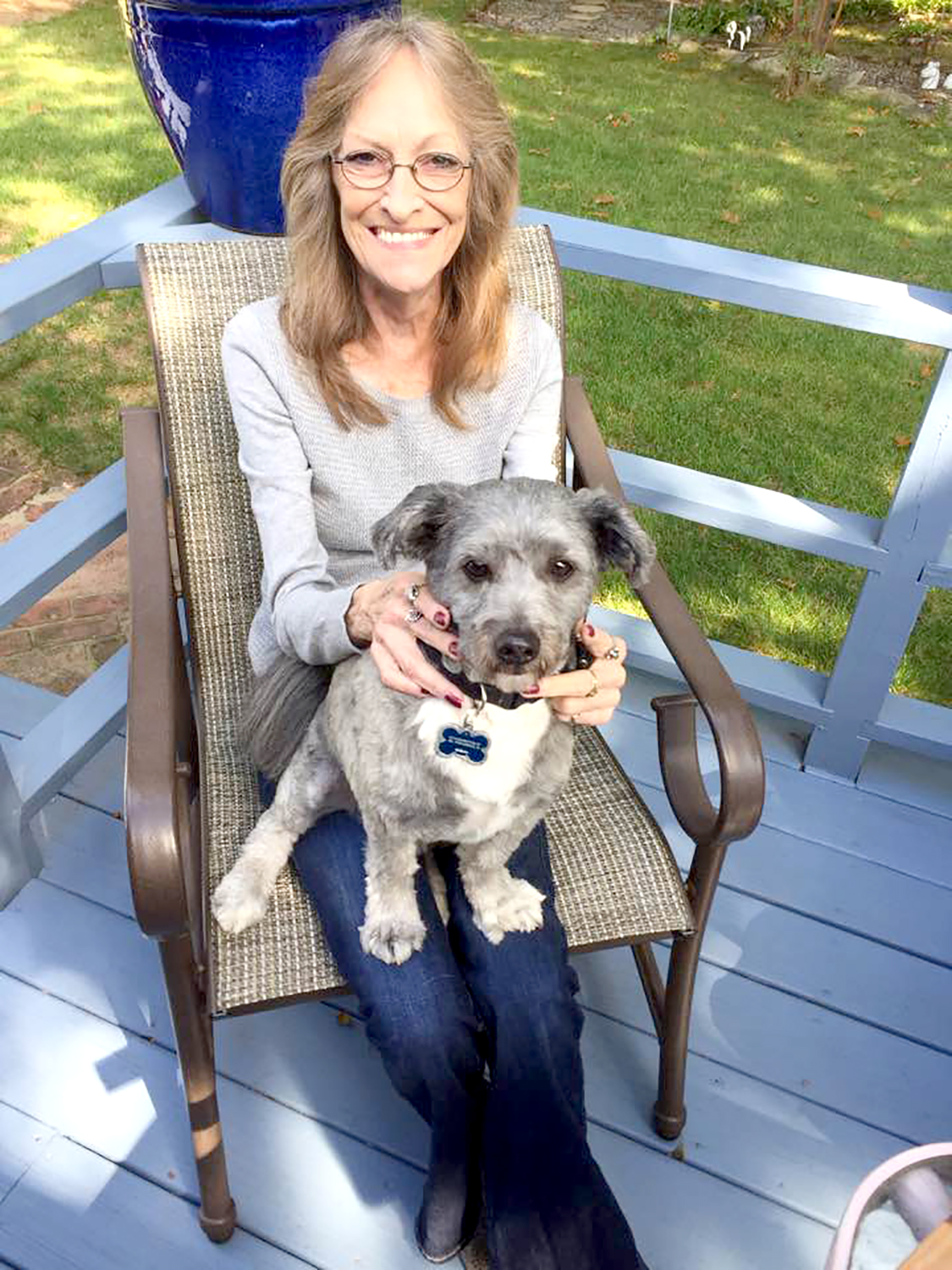 Irene was born in Rhode Island and moved to Texas in her 20s.  Shortly after she moved to Texas, she met her husband Larry Buster, and they moved to Sulphur Springs to raise their family of four boys. Irene and Larry married in 1992 and enjoyed a life of camping vacations and arts and crafts.

She is survived by her sons, Patrick Buster of Aberdeen, N.J.; Robert Buster of Como-Pickton, Texas; Kris Buster of Veneta, Ore.; and Jerry Ivicic of The Woodlands, Texas.

Services are pending and will be announced at a later date.