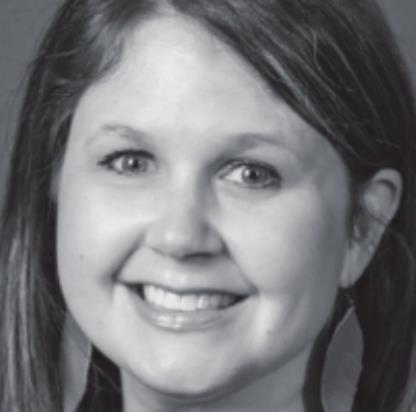 Lezley Brown
Body
Great news!!! It’s time to register to play golf in the 32nd Annual Hopkins County Golf Tournament! We are mailing registration forms to our members this week. If you are interested in playing, call the Chamber at (903) 885-6515 to reserve your spot. We will have morning and afternoon tee times available, but they go fast! 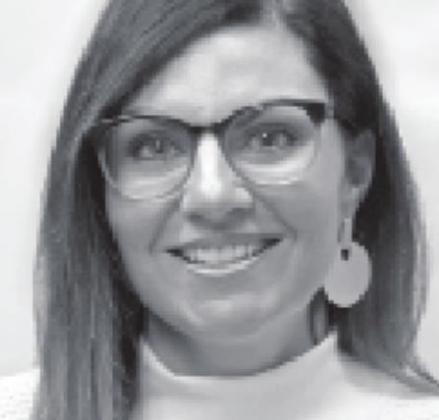 Gala postponed, will be rescheduled

Holly Ragan
Body
CHRISTUS Mother Frances Hospital - Sulphur Springs has ONE mission: To Extend the Health Ministry of Jesus Christ. In honor of American Heart Month – the month of February – we encourage you to check on your heart! 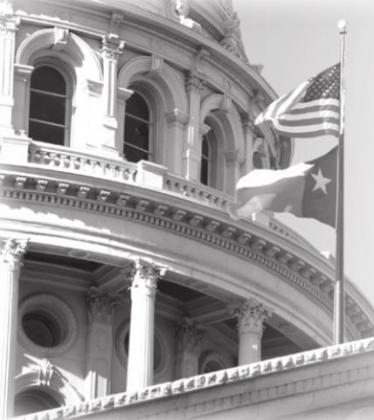 Gary Borders
Body
COVID-19 VACCINE PACE RISES WHILE STATEWIDE HOSPITALIZATIONS DROP The number of people in Texas hospitalized with COVID-19 has declined more than 28% in the past month, according to the Texas Department of Health Services. As of Feb. 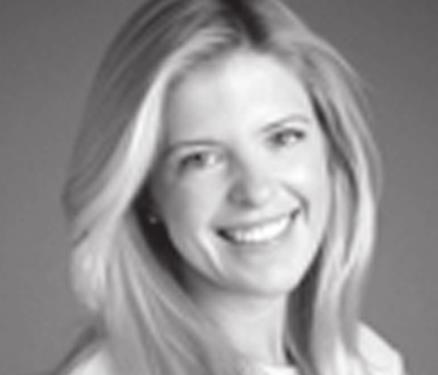 Closing the book on childish behavior

Annie Lane
Body
Dear Annie: My stepmother is the epitome of a wicked stepmother. My sister and I are grown and have our own lives and families. Our father married "Mary." We believe it was out of loneliness. She is 15 years younger than him and has a drinking problem. She says the drinking is under control, but it is quite clear it isn't. She has a record for driving under the influence and for drug possession charges. Again, we were told it was all under control. 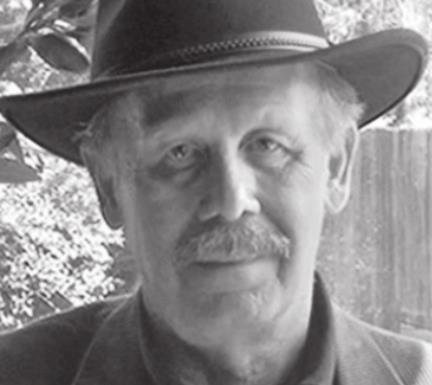 A curse on US diplomats in Texas?

Bartee Haile
Body
Andrew Jackson Donelson crossed Feb. 5 off his 1846 calendar and made a mental note that his historic work in the Lone Star Republic would be finished in two more weeks. 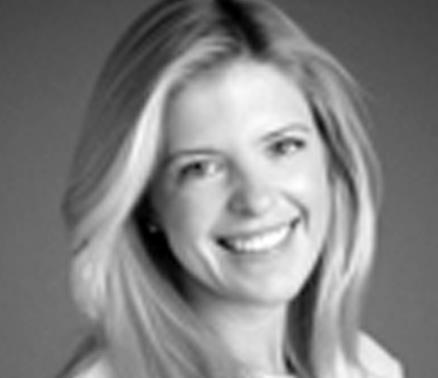 Annie Lane
Body
Dear Annie: This is to all the parents or grandparents that have been hurt by their family because they have not been receiving calls, thank-you notes for all that they do, gifts for special occasions or a little show of care, concern or thought (and I hope this is a small population). If you're in this population, here's my advice. You can start by lessening your expectations. Should that not work for your happiness, then bring yourself to no expectations for those people in your life. 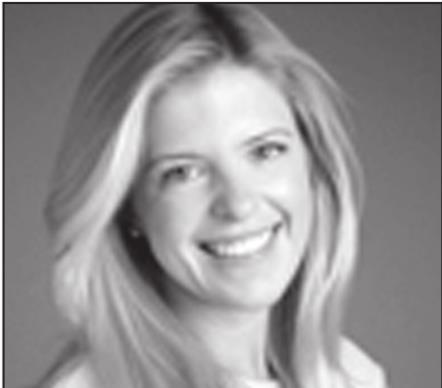 Annie Lane
Body
Dear Annie: I have been seeing the same man for 18 years. I say "seeing" because he is married. "Patrick" and I have been messing around together for a long time. Many times throughout the years, I've told him that he should really think about what he was doing since he was a married man. His response alternates between, "She and I are pretty much done" -- clearly a lie -- and "I don't know how I can love two women at once, but I want to." I tell him that he can't. We've known each other for so long now that he is one of my best friends. I want to end our romantic relationship, but I'd like to keep him as a friend. He says he won't have it that way. He continues to call and come over. How do I make him see that we can have a friendship and nothing more? -- No More Messing Around 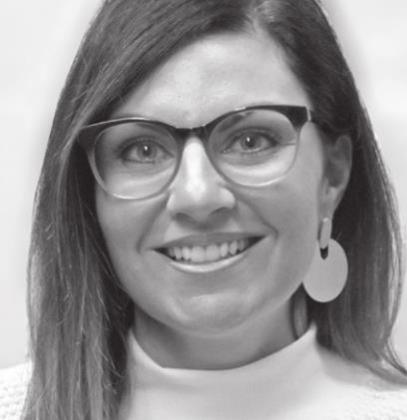 Blood drive to be held Jan. 30 in hospital parking lot 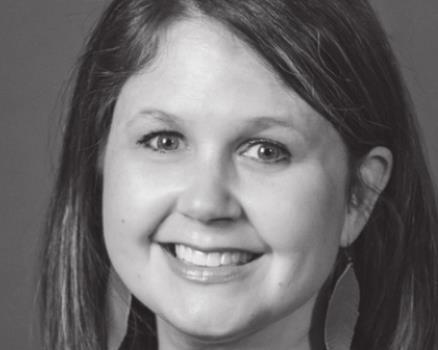 Lezley Brown
Body
We’ve been busy here at the Chamber to start the 2021 year. I have a Save-the-Date for you! Please save the date for our annual Chamber Golf Tournament Friday, April 9. Let’s hope for beautiful weather and so much fun. 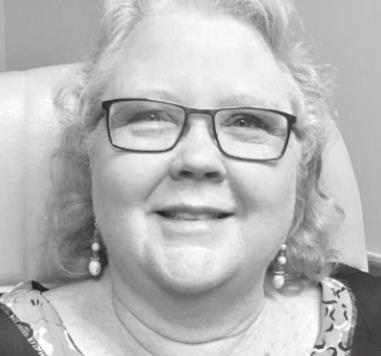 Jan Vaughn
Body
We want to express our sympathy to the family of Mary Beth (Robinson) Moore. A graveside funeral service was held, under the direction of Delta Funeral Home, at the Tira Cemetery on Friday, Jan. 22, at 2:00 p.m. Please remember the family in your prayers.
Subscribe to