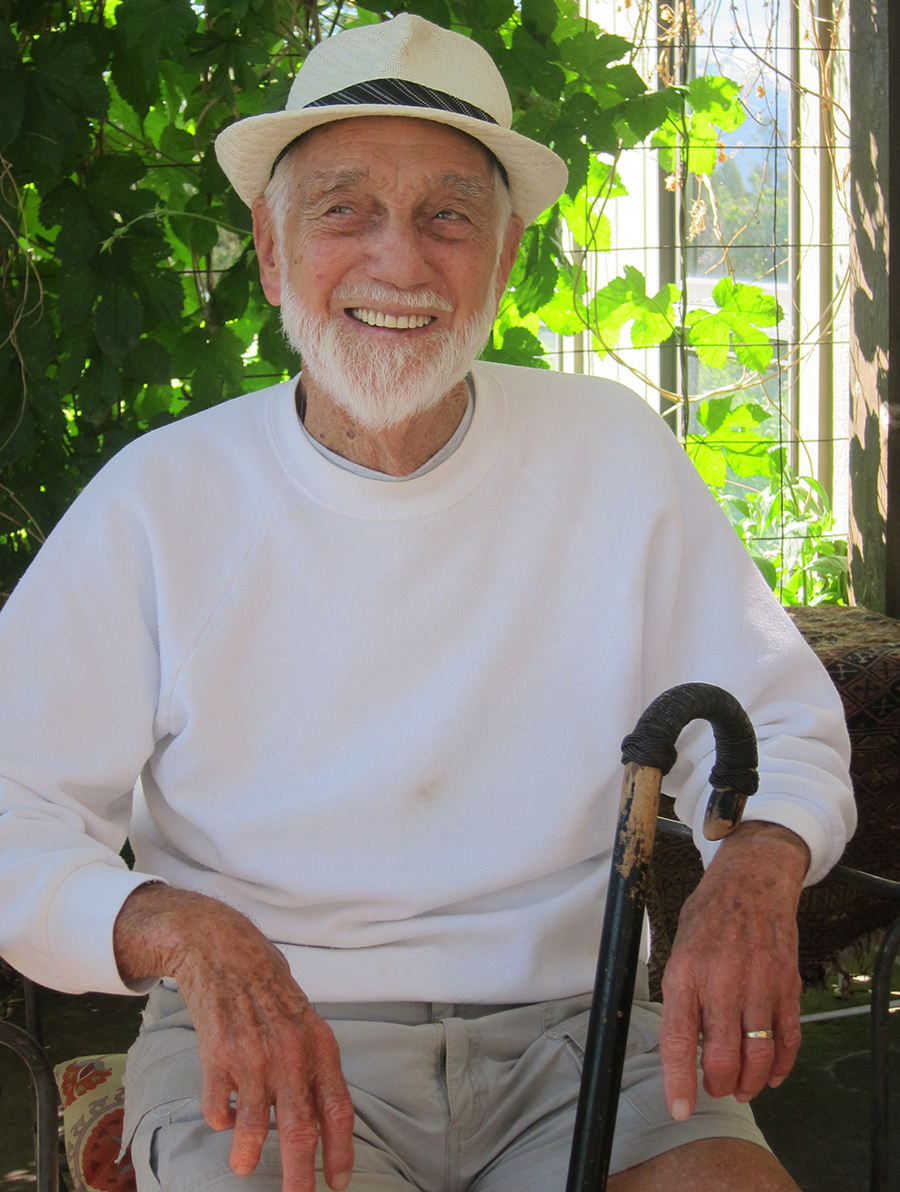 He served his country in the U.S. Navy for 20 years, retiring in 1967 as a First Petty Officer Air Traffic Controller.

He was a longtime resident of the Miller Grove community and enjoyed many community activities and family functions. He was an avid reader and always enjoyed a good conversation over coffee and desserts.

Hank married his lady, Evelyn Flecker, June 1, 1985. They celebrated 34 years of wonderful adventures together. He was also the father of six amazing children. He was a beloved patriarch to his immediate family, most of whom lived out-of-state, but he was also a father and grandfather to his wife’s eight children and family. They enjoyed having a large, extended, blended family.

He was much beloved, respected and admired by many friends and family throughout the world and will be remembered, celebrated always with immense affection and appreciation.

He was preceded in death by his wife, Julia Navarro Echeverio; son, Teddy Echeverio; and brother, Fred March.

A Celebration of life will be held at noon Saturday, Nov. 16, 2019 at County Line Baptist Church in Point, Texas.