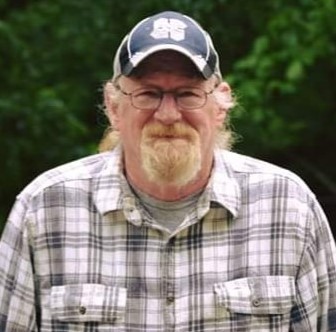 A memorial will be held at Triumph Christian Center in Sulphur Springs, Texas at 1 p.m. Jan. 25.

Mark was born May 18, 1950 in Blair, Nebraska to Phillip and Shannon Pence. He was the second of three kids. Mark joined the Marines in 1969. He met his wife in 1972, and they married on Nov. 23, 1974. He had three kids: Sean Pence, Sarah Pence and Shannon Brown. By trade, he was an electrician. Mark loved to work on cars and enjoyed riding his Harley in his spare time.

He is preceded in death by his parents, Phillip and Shannon Pence; little brother, Sean Pence; and grandson, Tyler Pence.