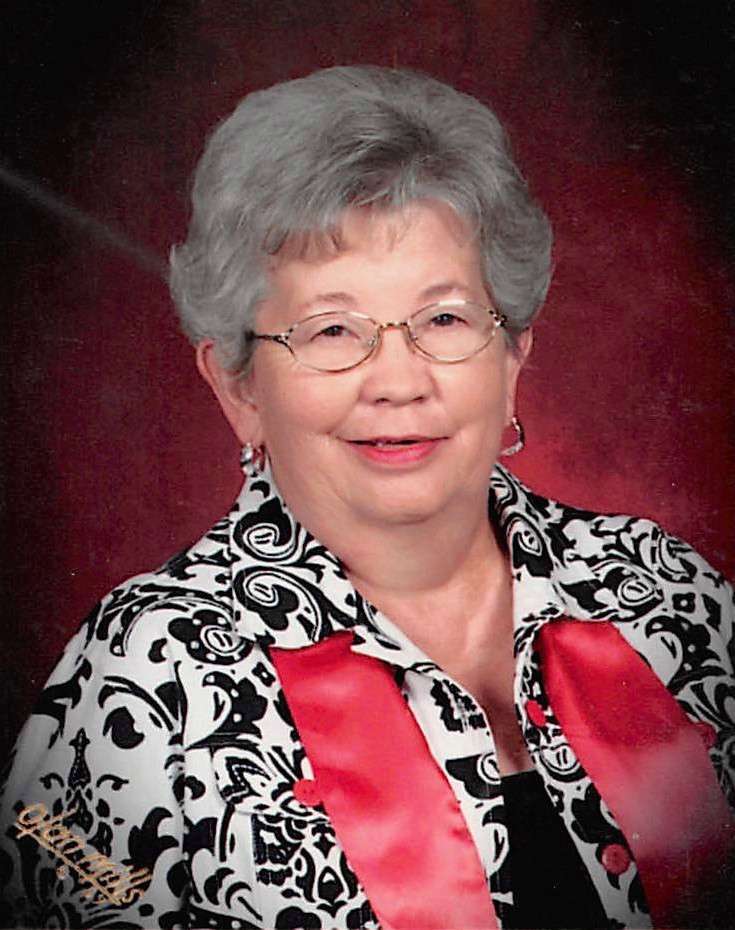 On June 8, 1956, she married the love of her life Paul Ray Blount. They met as he was delivering prescriptions for Nelsons drug store on a Cushman scooter. They were happily married until his passing on March 10, 1999.

She was a member of First United Methodist Church.

Throughout her life she was active in 4-H, 4-H Saddle Club, Rockwell Riding and Quadrille Club, and Star Twirlers Square Dance Club. In the 1980s she began working as a teacher’s aide at Sulphur Springs Middle School. During that time, she helped collect 1 million pull tabs. After retiring in 2004, she became an ambassador for the Sulphur Springs Chamber of Commerce and was named Ambassador of the Year in 2008.

In 1997, she became the secretary of the Texas Cushman Club and retired in 2014. During her time there, she was awarded the Founders Award and her Cushman Eagle won national awards.

She was preceded in death by her parents, her husband and special niece, Cathy Cox Bryant.

Memorials can be made to Hopkins County Veterans Association and the FUMC Youth Program.

A special thanks to our Angel Martha Cox for her loving care the past two years of her older sister’s life. The family would also like to thank the staff at Carriage House Manor.

Arrangements are under the direction of West Oaks Funeral Home. www. westoaksfuneralhome.com Custom