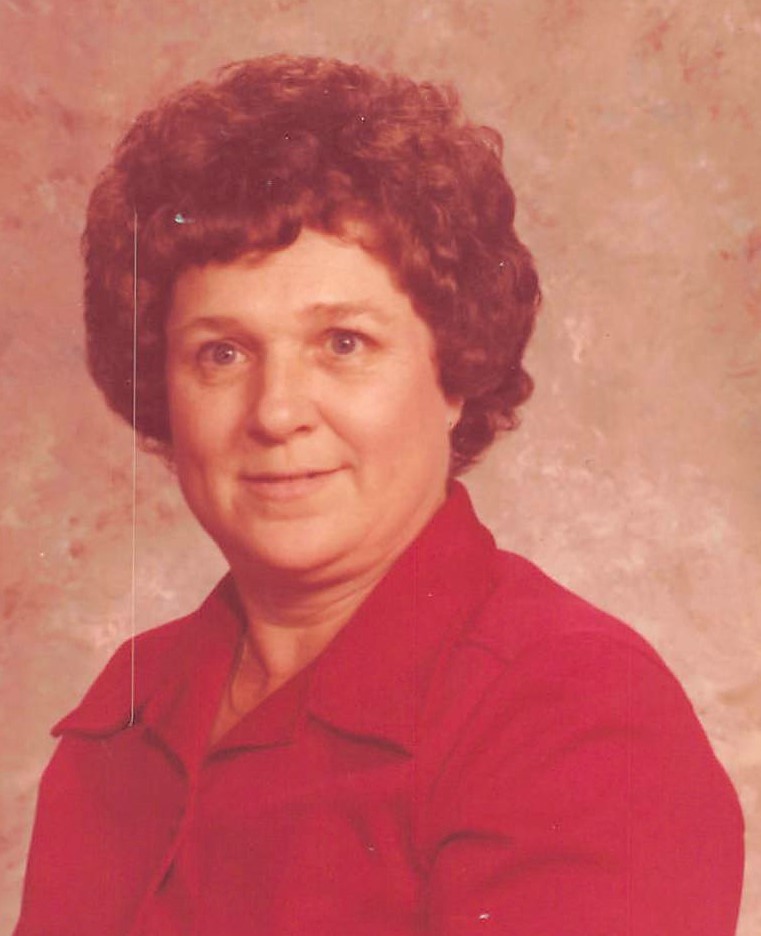 Graveside services for Shirley Ann Wolf, 84, of Gilmer will be held at North Hopkins Cemetery Thursday, Jan. 7, 2021 at 1 p.m. with Bro. Terry Bolton officiating. There will be no formal visitation.

She was born May 11, 1936 in Fort Worth, Texas, the daughter of Wylie McIntire and Elsie Mae Pond McIntire. She married Jodie Wolf and he preceded her in death. She worked in the medical field. She was an LVN.

In addition to her husband, she was preceded in death by her parents; brother, Raymond McIntire; and sister, Louise.

Arrangements are under the direction of West Oaks Funeral Home.