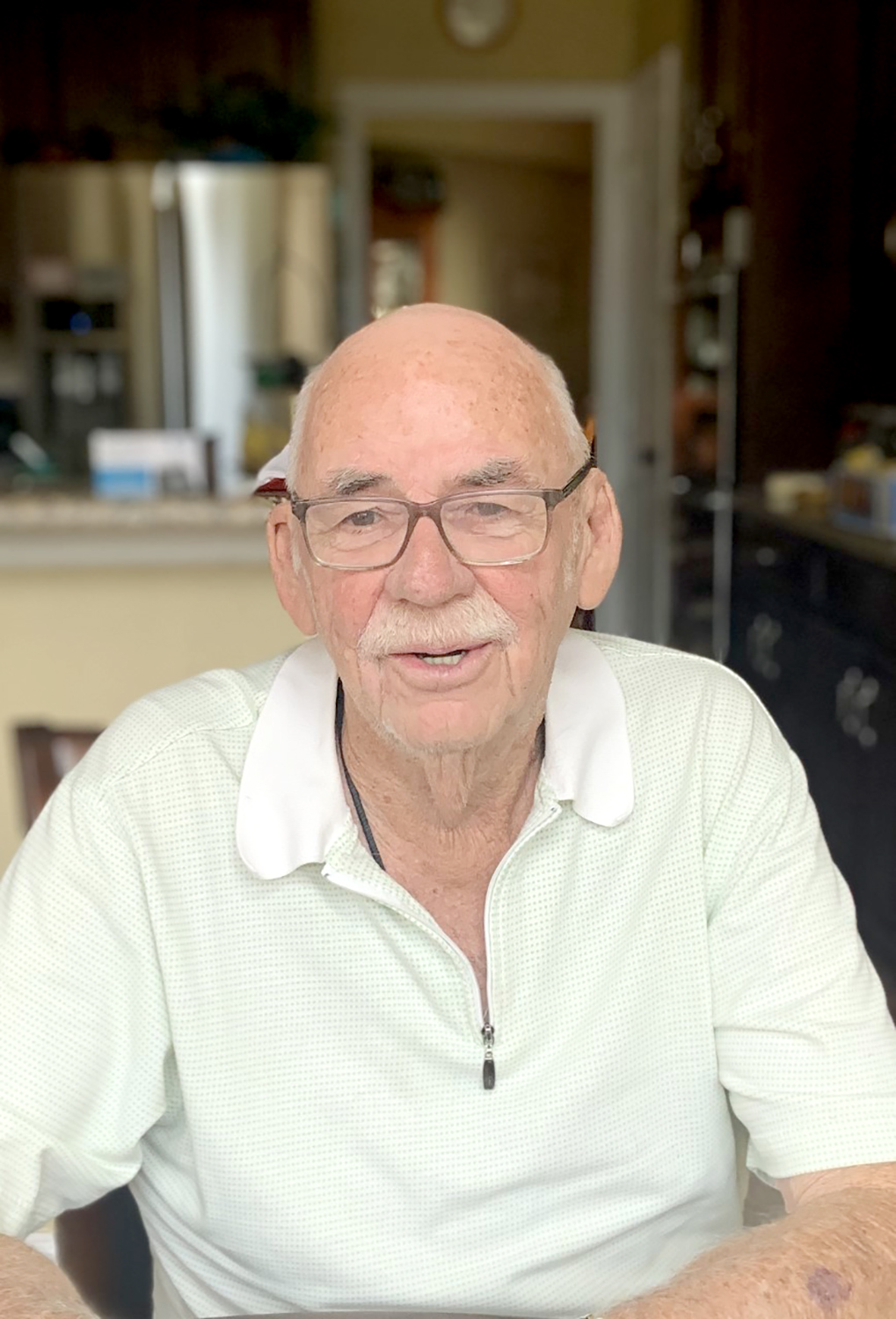 Beryl Ray Chapman of Corinth, Texas, (formerly of Mesquite, Texas) passed away at 9:40 a.m. Friday, Sept. 4, 2020 at home with his two daughters by his side. He battled bladder cancer and Lewy Body Dementia over the last few years.

Beryl was born to Claude Andrew Chapman and Rosa Lee Smiddy Chapman Feb. 21, 1939. He grew up in Tira, Texas, before serving in the US Army from 1959-1961. After that, he moved to Dallas, Texas, where he worked as a deputy sheriff and met and married Mary Lois VanderLinden in 1961. They settled in Mesquite, Texas, to raise two daughters, Leann Elaine Chapman Zondag and Tyra Lynn Chapman Sprabary. In 1967, Beryl began working for the US Postal Service until he retired in 2000. Beryl enjoyed spending time with family, golfing and playing card games. He was kind, funny and always a gentleman. He was a beloved daddy to Leann and Tyra.

A visitation will be held at 1 pm at West Oaks Funeral Home in Sulphur Springs, Texas Thursday, Sept. 10 followed by a memorial service at 2 pm and concluded with a procession to the Tira Cemetery.

Donations can be made to: Tira Cemetery Association c/o Jan Vaughn, Secretary- Treasurer, 776 FM 1536, Sulphur Springs, TX 75482 or Venmo to (be sure to note Beryl Chapman or Tira Cemetery): @Jessica-Zondag.