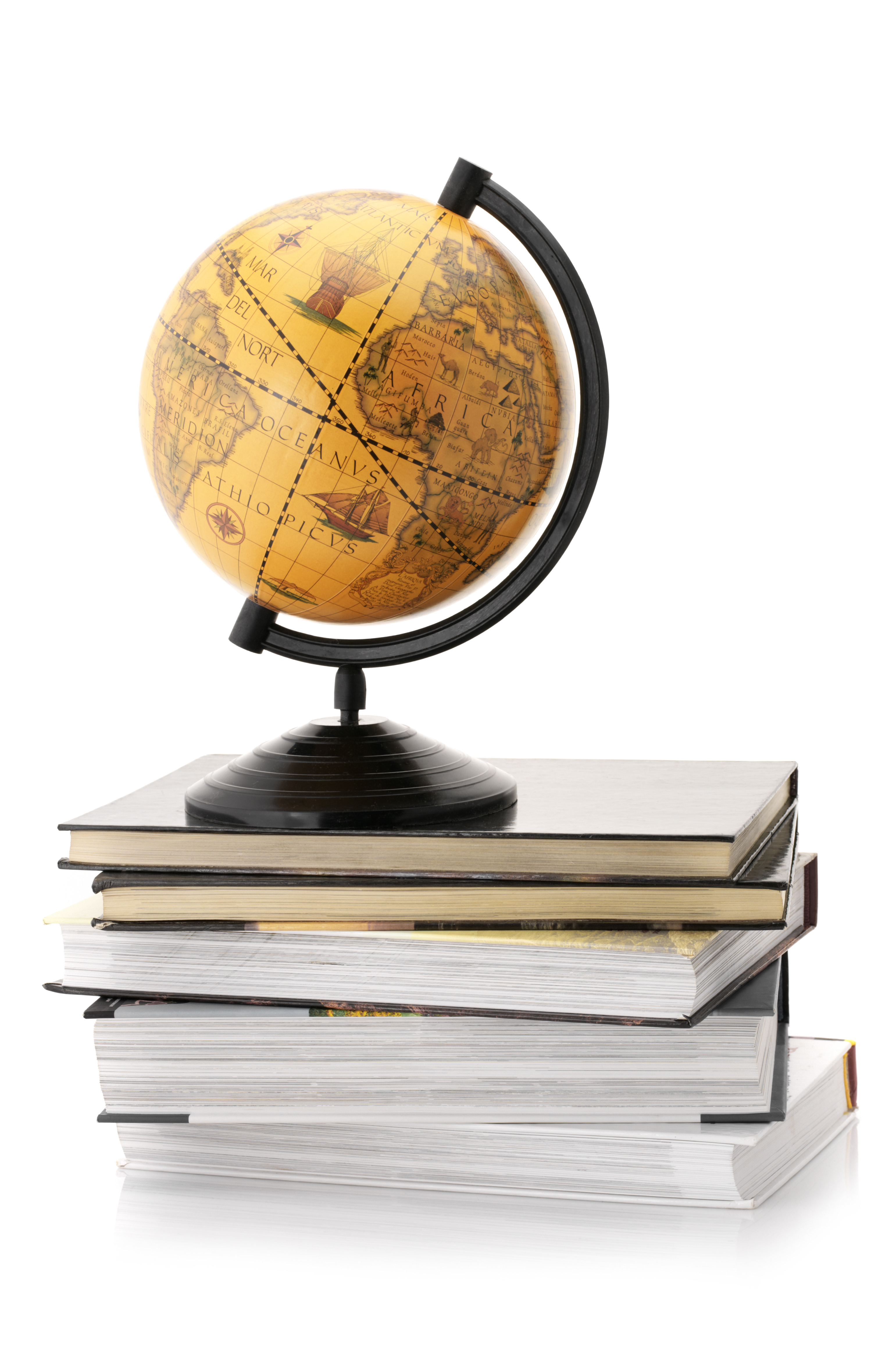 On Sept. 10, 1813, an American naval force commanded by Oliver H. Perry defeated the British in the Battle of Lake Erie during the War of 1812. (Afterward, Perry sent the message, “We have met the enemy and they are ours.”)

In 1912, the jungle character Tarzan made his debut as “Tarzan of the Apes” by Edgar Rice Burroughs was first published in The All-Story magazine.

In 1962, the U.S. Supreme Court ordered the University of Mississippi to admit James Meredith, a black student.

In 1979, four Puerto Rican nationalists imprisoned for a 1954 attack on the U.S. House of Representatives and a 1950 attempt on the life of President Harry S. Truman were freed from prison after being granted clemency by President Jimmy Carter.

In 1987, Pope John Paul II arrived in Miami, where he was welcomed by President Ronald Reagan and first lady Nancy Reagan as he began a 10-day tour of the United States.

In 1991, the Senate Judiciary Committee opened hearings on the nomination of Clarence Thomas to the U.S. Supreme Court.

In 1998, President Clinton met with members of his Cabinet to apologize, ask forgiveness and promise to improve as a person in the wake of the Monica Lewinsky scandal.

In 2000, controversial basketball coach Bob Knight was fired by Indiana University for what was called a pattern of unacceptable behavior. Marat Safin beat Pete Sampras 6-4, 6-3, 6-3 to become the first Russian to win the U.S. Open. Tiger Woods won the Canadian Open by one stroke over Grant Waite. The musical “Cats” closed on Broadway after 7,485 performances.

In 2006, Peyton Manning and the Indianapolis Colts defeated Eli Manning and the New York Giants 26-21 in the first NFL game to feature two brothers starting at quarterback.

Ten years ago: President Barack Obama said he’d accepted Republican Rep. Joe Wilson’s apology for shouting “You lie!” during the president’s health-care speech to Congress. A frail Sen. Robert Byrd addressed the Senate for the first time in months to pay tribute to the late Sen. Edward Kennedy, his one-time rival and longtime dear friend. The activist group ACORN fired two employees of its Baltimore office after they were seen in hidden-camera video giving tax advice to a pair of conservative activists, James O’Keefe and Hannah Giles, who were posing as a pimp and a prostitute.

Five years ago: During a prime-time address, President Barack Obama announced he was authorizing airstrikes inside Syria for the first time along with expanded strikes in Iraq as part of a “steady, relentless effort” to root out Islamic State extremists. Missouri executed Earl Ringo Jr. for a 1998 robbery and double murder. Richard Kiel, 74, the towering actor best known for portraying the steel-toothed villain “Jaws” in a pair of James Bond movies, died in Fresno, California.

One year ago: Florence exploded into a potentially catastrophic Category 4 hurricane as it closed in on North and South Carolina with winds up to 140 mph. The Trump administration ordered the closure of the Palestinian diplomatic mission in Washington, citing the refusal of Palestinian leaders to enter into peace talks with Israel.