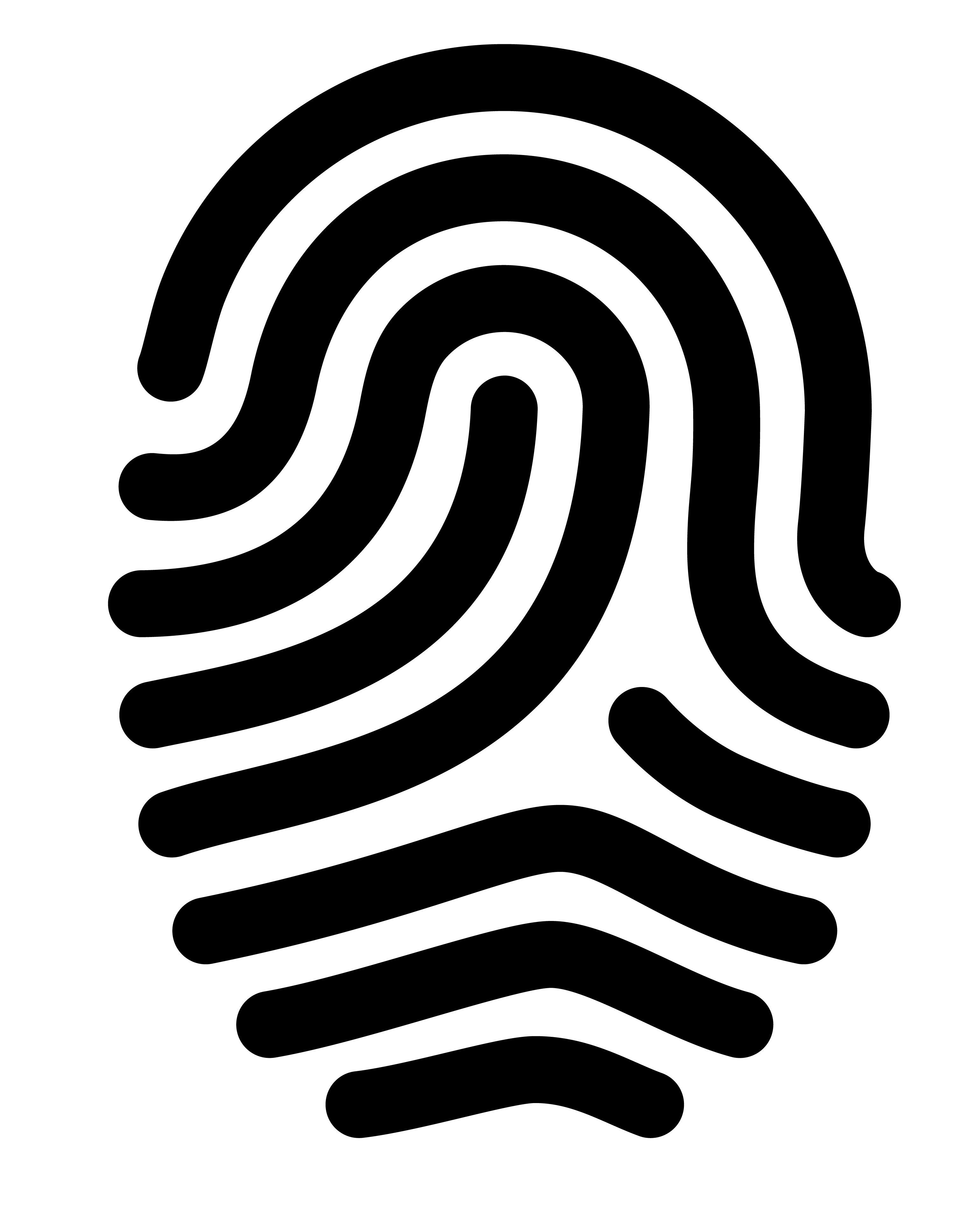 6:01 p.m.: A 47-year-old Sulphur Springs woman was arrested at the Sulphur Springs Walmart on a charge of theft of property $100-$750. She was reportedly seen packing clothes into bags without scanning them and was stopped by asset protection when she allegedly attempted to leave the store without paying. Officers made contact with the woman, who reportedly explained she tried to steal the items and “messed up.” The total of the items was $608. Bond was set at $1,000, and she was released from jail Thursday, according to arrest reports and jail records.

1:30 p.m.: Deputies received a report of a disturbance or family violence at a County Road 1441 residence. A woman reported she had filed for divorce and her husband was beating on the door. Deputies responded but were told to disregard before they arrived on scene.

12:22 a.m.: A 30-year-old Cooper woman was arrested during a traffic stop on State Highway 19 north at Loop 301 on a probation violation warrant for a charge of theft of property $100-$750. She was reportedly stopped for a defected license plate light and a records check revealed she had an active warrant. Her bond was set at $1,000, and she remained in custody as of press time, according to arrest reports and jail records.

12:20 p.m.: Deputies received a report of theft at a property on County Road 2345. A man reported someone removed the batteries from his tractor and charger.