BIRTHRIGHT — The North Hopkins cross country team had strong finishes in Thursday home competition in the Tim Menke Invitational. In varsity girls action, Johanna Andrade was 89th, timed at 17:22; Mattie Pogue took 11th with a time of 18:43; Shilo Vargas Booth finished 126th, timed at 19:45. Top Panther runner was Mario Perez with a 26th place finish and a time of 19:17. Lio Alvarez was 46th, timed at 19:54. Taking 71st place was Jonathan Harley with a time of 21:02.

SALT LAKE CITY, Utah– The Texas A&M University-Commerce soccer team fought to a scoreless tie against Westminster College on Thursday. The Lion defense shone in the contest as they held off 32 shots, including all 10 shots on goal. The tie brings both teams to 0-0-1 on the season. It is the second time in program history the Lions have earned a tie to begin the season. Defense was strong by both teams in the first half as neither team could find space to take clean shots on goal. Westminster had a pair of shots midway through the half, but the Lion defense did not allow for the shots to go on goal. The Griffins began to control possession the ball on their side of the field late in the half, but the Lion defense continued to keep the ball away from the goal. The Griffins had a breakaway in the 34th minute that caused Peters to come out of the goal. Peters made a diving save just inside the six-yard box and kept the game scoreless. The Lion defense held off another attack and the game went into halftime tied at zero. 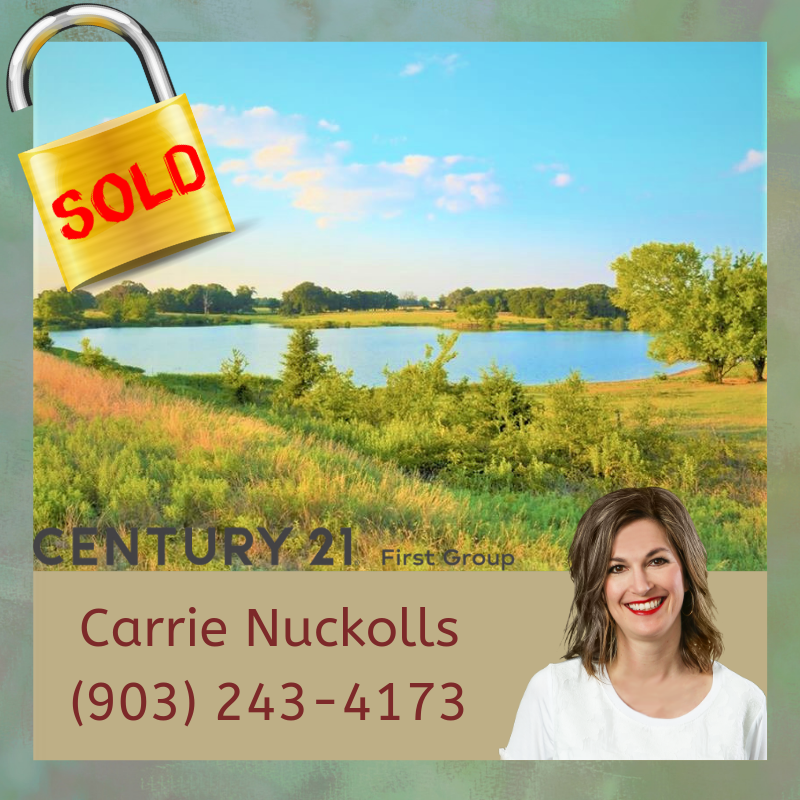 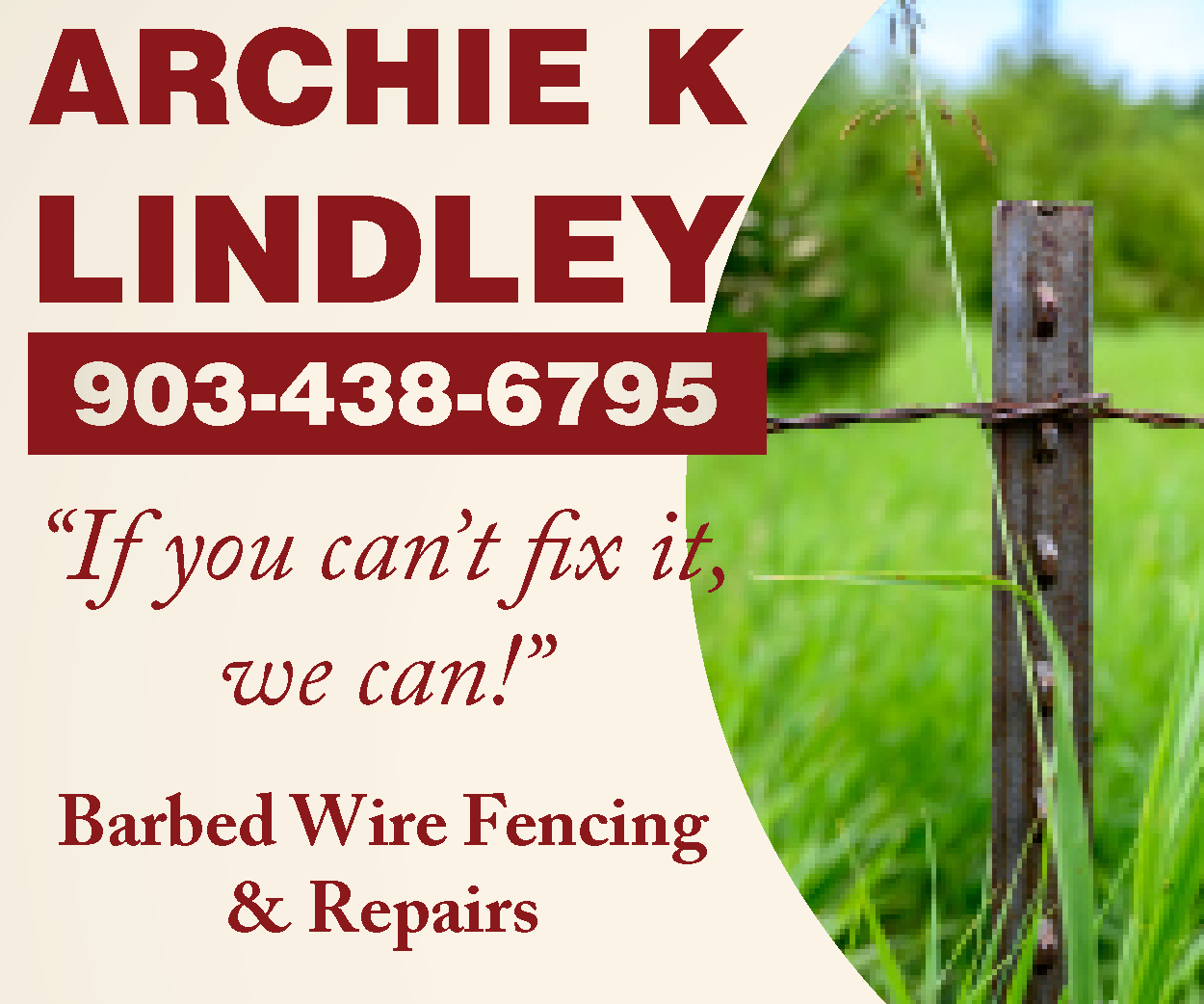