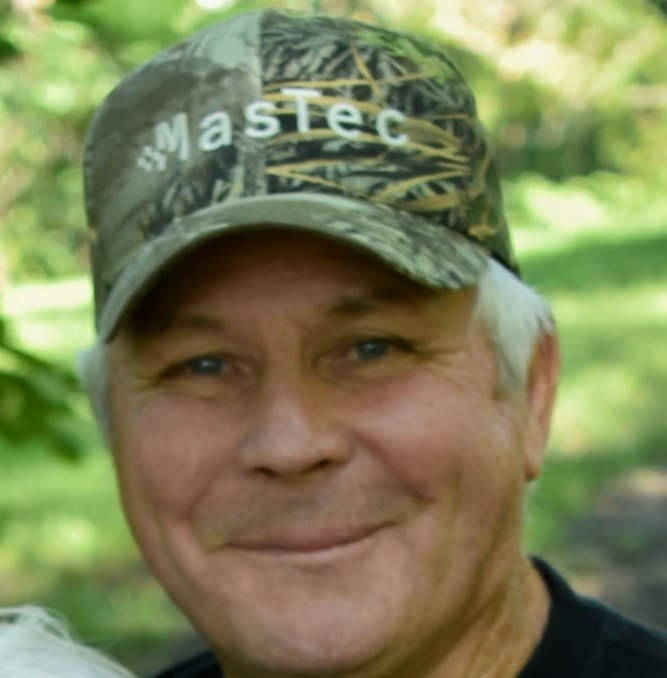 Thomas Wayne Creswell, 70, a resident of Vandervoort, Arkansas, passed away Monday, Sept. 23, 2019 in his home surrounded by his beloved family.

Wayne was born Feb. 1, 1949 in San Angelo, Texas to the late Tom Padgett Creswell and Ruth Marie Bryant. He attended Como-Pickton High School in Pickton, Texas. In his younger years he enjoyed being a rodeo bull rider. His chosen profession was truck driving and dozer operation.

Wayne married the love of his life, Mona Walton Creswell, on Dec. 27, 1990. He was a one-of-a-kind man and never met a stranger. He enjoyed spending time visiting with his family and friends, going fishing, working in his shop, hunting, and sitting on his porch enjoying the view.

Wayne was preceded in death by his parents; infant twin sons;, and his sister, Geraldine (Jerry) Trevino.

He is survived by his wife of 28 years; two sons and daughters-in-law, Thomas Wayne Jr. and April Creswell of Cedar-town, Georgia, and Kevin and Janine Creswell of Adamsville, Texas; a daughter, Tabitha Creswell of Cameron, Missouri; two stepsons and daughters-in-law, Yancey and Michelle Edmunds of Osage, Oklahoma, and Jason and Meredith Guess of Euless, Texas; a stepdaughter and son-in-law, Randi and Bram Chappell of Boerne, Texas; 17 grandchildren; six great-grandchildren; and many dear friends and family members.

Graveside funeral services will be held at a later date in Mount Vernon, Texas.

Donations may be made to Family Home of Little Rock at familyhomelr.org/donate or Leukemia and Lymphoma Society of Arkansas https://donate.lls.org/lls/donate.

Arrangements are under the direction of the Beasley-Wood Funeral Home of Mena.