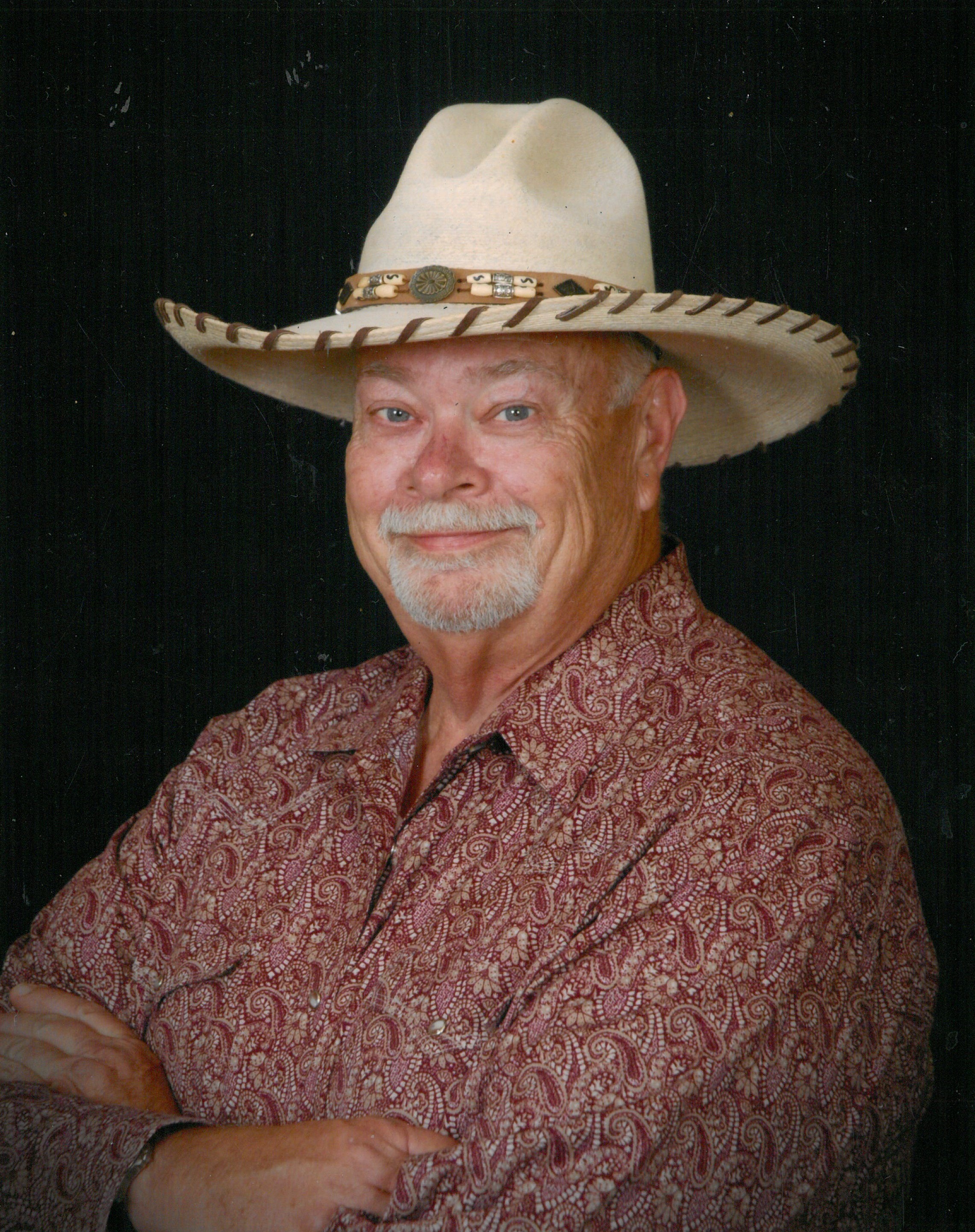 Ronnie Lee Day was born Dec. 1, 1950 in Dublin, Texas to Claudie Lee Day and Vivian Naomi Maines Day. After graduating high school in 1969, he attended Arlington State College (now known as UT Arlington) until December 1969, when he joined the Texas Air National Guard, where he served in the reserves until 1975. Ronnie would marry Nancy McGlothlin on Jan. 15, 1972. In 1977, he graduated from North Central Texas Police Academy and went to work for the Grand Prairie Police Department. On Nov. 7, 1977, Ronnie married Mary Aikin in Clarksville, Texas. Ronnie and Mary would make their way to the DFW area with stops in Fort Worth, Dallas, Wylie and Corsicana before finally settling down in Sulphur Springs.

Ronnie was preceded in death by his parents, Claudie and Vivian Day, and both sisters, Marcy Lawlis and Sandy Harrison.