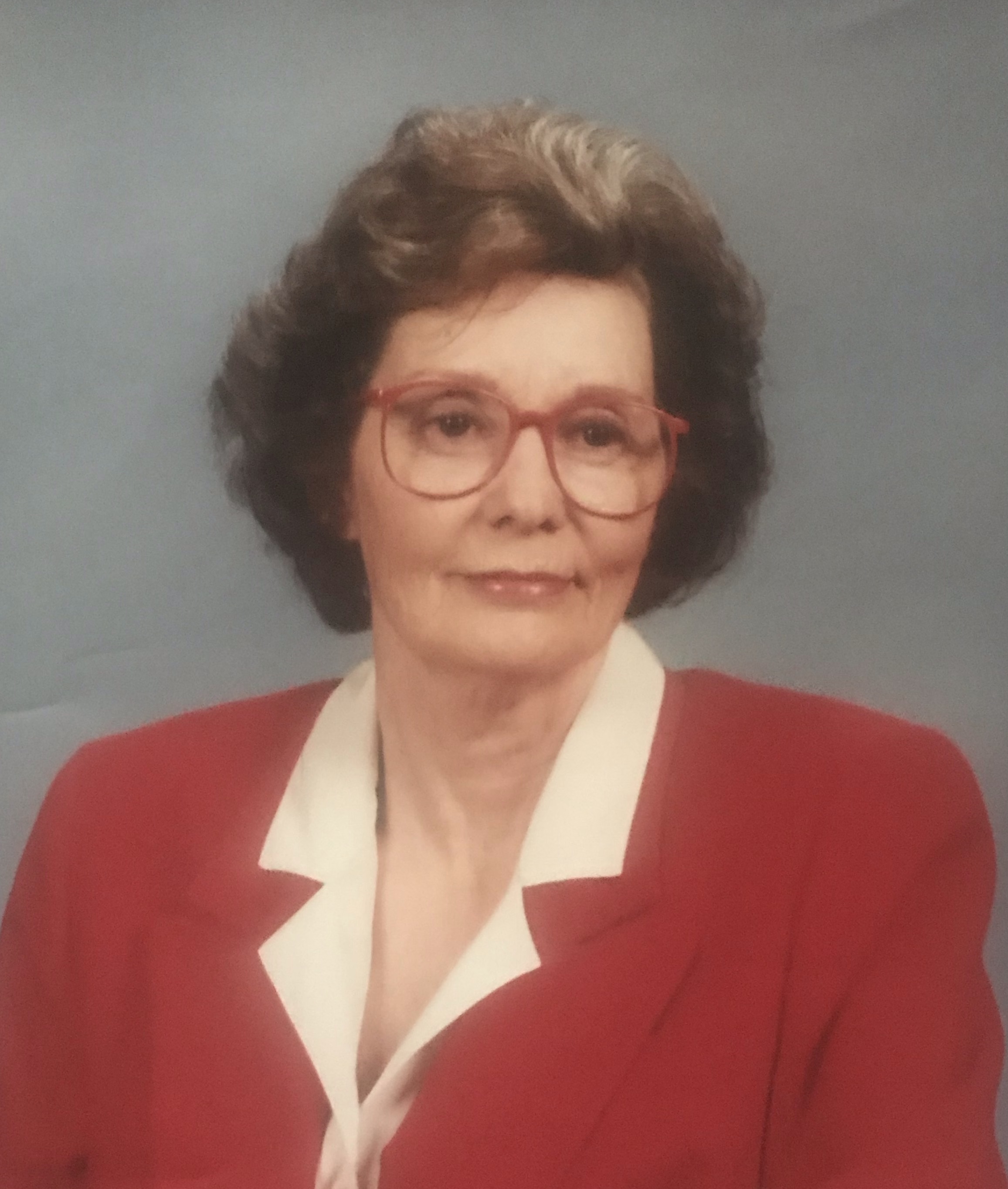 Her parents were John D. and Catherine Rhodes. Patsy graduated from Sulphur Springs High School in 1945. After high school she married Robert A. McClain also of Sulphur Springs. Their son, Jon, was born in Shreveport in 1956. They eventually settled in San Antonio for the next 20 years. After Robert retired from the JC Penney Company they returned to Sulphur Springs. When her husband passed away in 1988 Patsy became involved in the Republican Party. She was county campaign director for George W. Bush in both his gubernatorial and presidential elections. She served as the Republican county chair and president of the Republican Women’s Club in Hopkins County.

She is survived by her son, Jon McClain and his wife, Sherra; grandchildren Robert McClain (wife Lindsey), Kelly Mc-Clain and Will McClain; and three great-grandchildren: Ryder, Caden and Olive McClain.