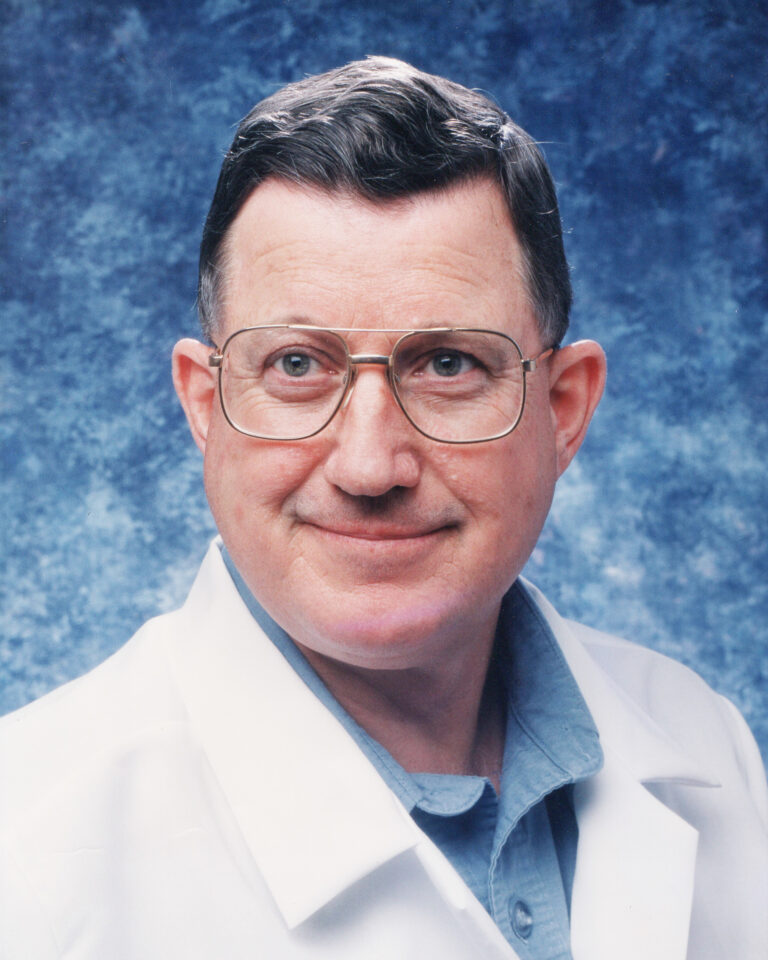 Dr. Latham was born Dec. 8, 1938, in Weatherford to Nathalie and Curtis Dixon Latham.

He was an avid Scouter, obtaining the rank of Eagle at age 14. He remained active in Scouting as an adult, serving as a Scout Master during the time his sons earned their Eagle ranks. Dr. Latham served in various leadership positions with the BSA, including two terms as president of NETSEO Trails Council.

He was accepted in Southwestern Medical School in Dallas and received his doctor of medicine degree in 1963. He began an internship at John Peter Smith Hospital in Fort Worth followed by Family Practice Residency as chief resident. He moved into private practice in Sulphur Springs with a career spanning 38 years. Dr. Latham twice served as chief of staff as well as mayor pro tempore of Sulphur Springs City Council.

Dr. Latham served his country in the National Guard Captain in the Medical Corps.

Max served as a long-time deacon of Shannon Oaks Church of Christ in Sulphur Springs, Texas and Carter Lake Road church of Christ in Bowie, Texas. Max was an avid lifelong hunter and fisherman worldwide. Many years of travel were to Texas A&M University attending Corps of Cadets March-ins for son Greig and grandchildren Garrett and Stuart; in addition, “take-out for supper” times with John and Kayla, students at Texas A&M University.

Upon retiring from private medical practice in Sulphur Springs, Margin and Max returned home to Bowie. Max spent the next 20 years as a traveling doctor and emergency room physician at Kell West, Wichita Falls. From the age of five, Max wanted to become a physician and absolutely loved the profession. He studied different areas and always practiced innovative techniques.

In retirement, he began a career in woodworking. Several beautiful items produced, passed from “The Shop on the Hill” to family and friends. His major projects were building bedroom suites for all grandchildren upon their marriage. Four have been completed and are cherished reminders of their grandaddy Max’s love.

Memorial flower donations can be made to 211 Koonce Rd, Bowie, Texas. Those wishing to make a donation can give to Bowie Educational Foundation, PO 992, Bowie, Texas.