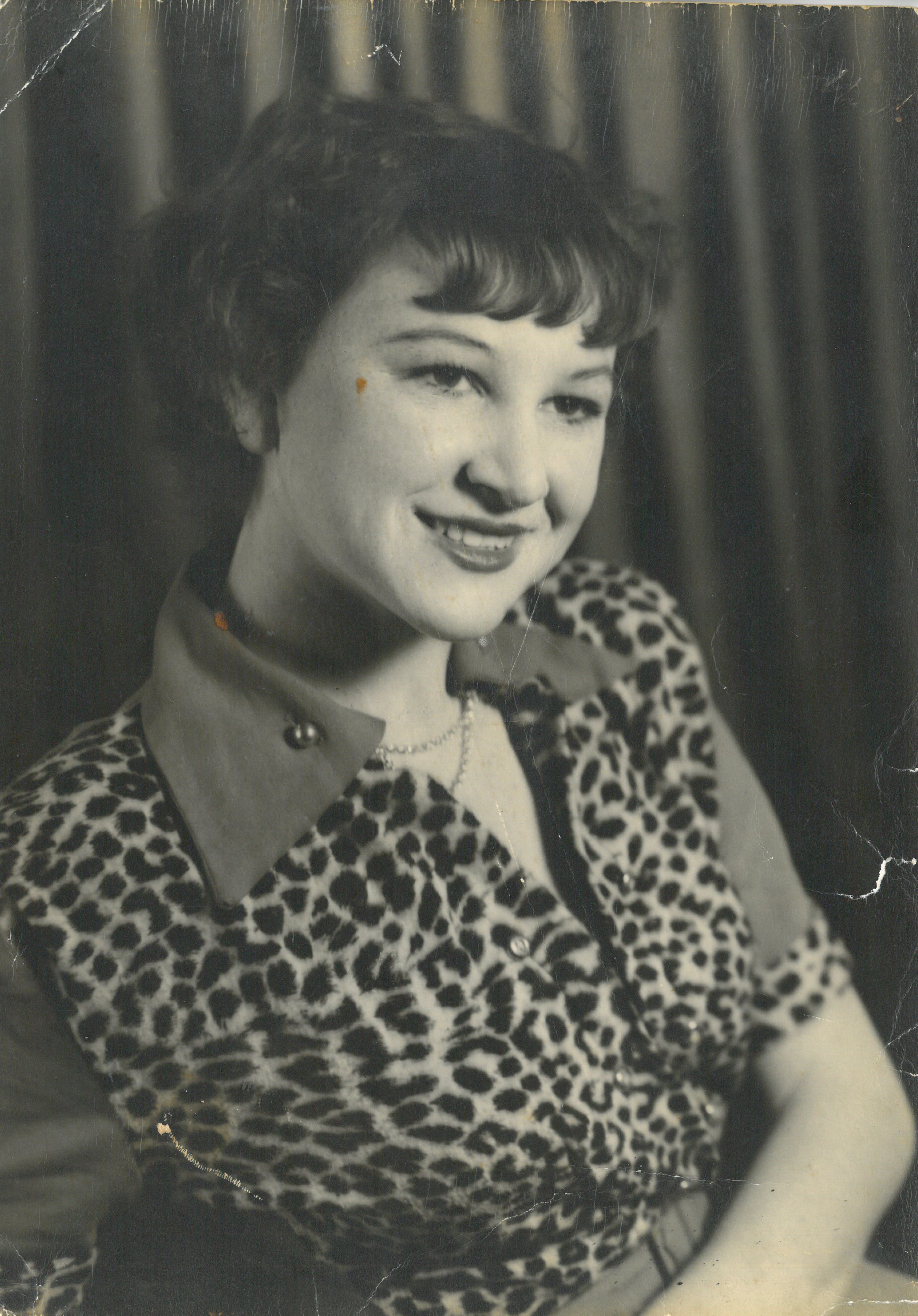 Mary Adline Martin was born June 12, 1935 in Bonham, Texas to Ernest Tillman and Mary Pauline Spillers Patterson. She married Lester Wylie Martin on Dec. 31, 1959 in Dallas and were married for 25 years until his death on Jan. 12, 1986. Mary was primarily a home health provider but worked at various jobs until she was 75 years old. Mary was a member of United Pentecostal Church in Sulphur Springs. She was a charitable and giving person.

Donations can be made to International Missions; contact Wylie Martin at 903-439-5574.