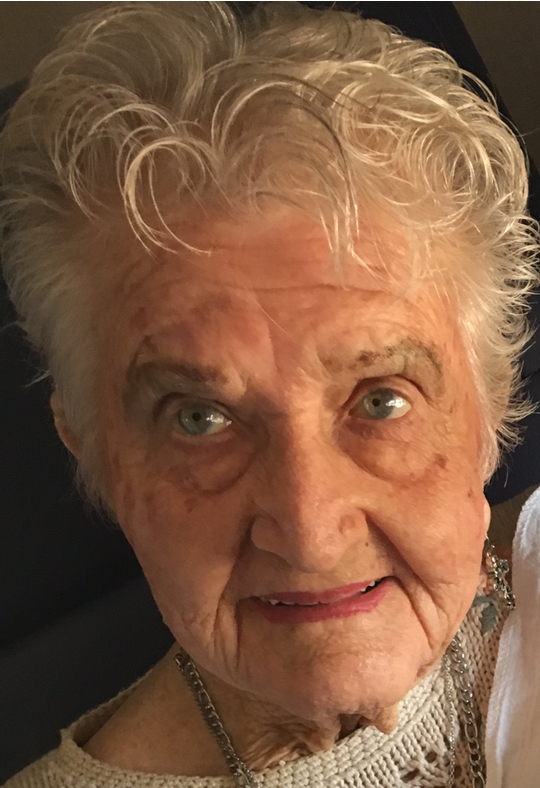 Mary Catherine was born Nov. 16, 1936 in Direct, Texas to Theo and Edith (Wilkerson) Lay.  She married Ernest Bunch in Divide, Texas on Dec. 22, 1951; he preceded her in death in 2007.  She then married Richard Leverett in Wylie, Texas on May 14, 2011; he preceded her in death in 2014.  Mary Catherine was a cook for school cafeteria and a member of Brashear Baptist Church.

Mary Catherine was preceded in death by her parents, both husbands and sister, Martha Bell Qualls.