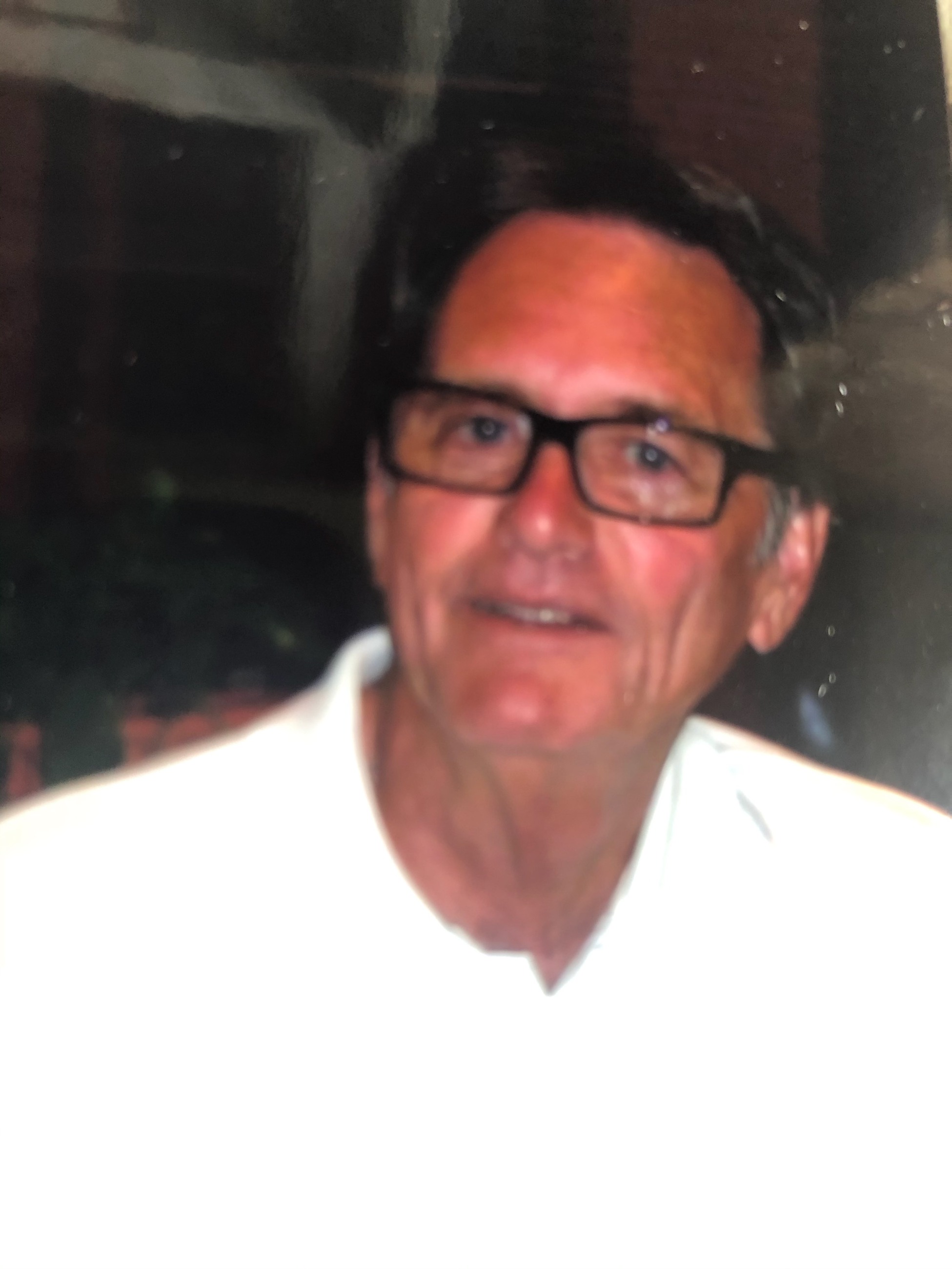 He was born Nov. 19, 1943 in Joiner, Ark., the son of Marcus Gordan Warren and Kathryn Jones Warren. He married Betty Ann Stubbs on Feb. 14, 1964 at First United Methodist Church in Sulphur Springs. He was employed by L3 Communications in Greenville before he joined the United States Navy during the Vietnam conflict. After discharge he was employed by the Texas State Highway Department, working as an engineer. He later worked as an application supervisor for TUMCO for several years before going to work for AK Gillis and Sons as an engineer and safety inspector among many other things.

After retirement he joined the group of volunteers at Hopkins County Memorial Hospital, where he made many new friends who were very special to him. He enjoyed all sports but had a special place in his heart for the Dallas Cowboys and the Texas Aggies. He was an active member of the Wesley United Methodist Church, where he was involved in several missions. He will be greatly missed by all of us who knew and loved him.

He was preceded in death by his parents.