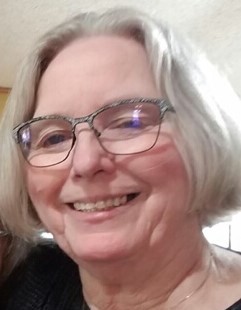 Janet was born May 7, 1949 in Paris, Texas to Herman and Jewel “Burnett” Holdren. They have preceded her in death as well as a brother, Billy Ray Holdren.

Janet was a registered nurse prior to her retirement and was a member of New Hope Church in Cooper.

You may pay your respects online at www.deltafuneralhome.com