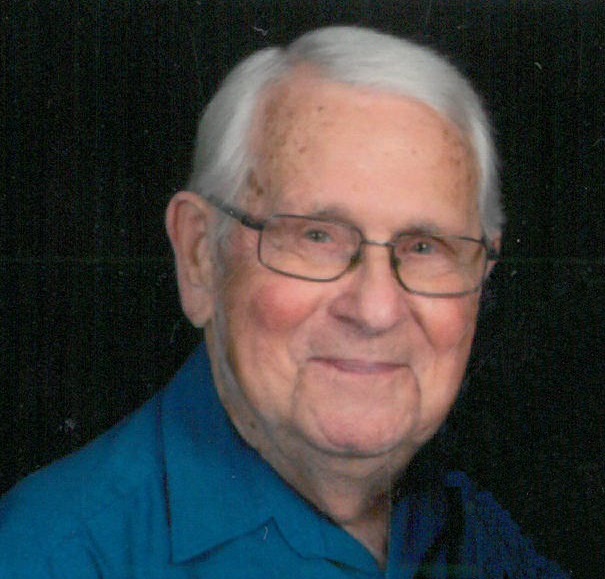 Jack Godfrey was born Feb. 18, 1935 in Needmore, Texas to Wardy Joseph and Arlie Mae Godfrey. He married Barbara Williamson June 20, 1954 at Dike, Texas. Jack worked at O’Reillys Auto Parts as a manager and was a member of the Wesley United Methodist Church. He was a proudly member of the Masonic Lodge where he was a Mason Shriner and Jay-cee.

He is survived by his wife, Barbara; children, Jeff Godfrey and wife, Glenda, Jackie Daehn and husband, Emmet, and Elizabeth McKay; numerous grandchildren; and numerous great-grandchildren.

Jack was preceded in death by his parents; and brothers, Donnie Godfrey and Chock Godfrey.