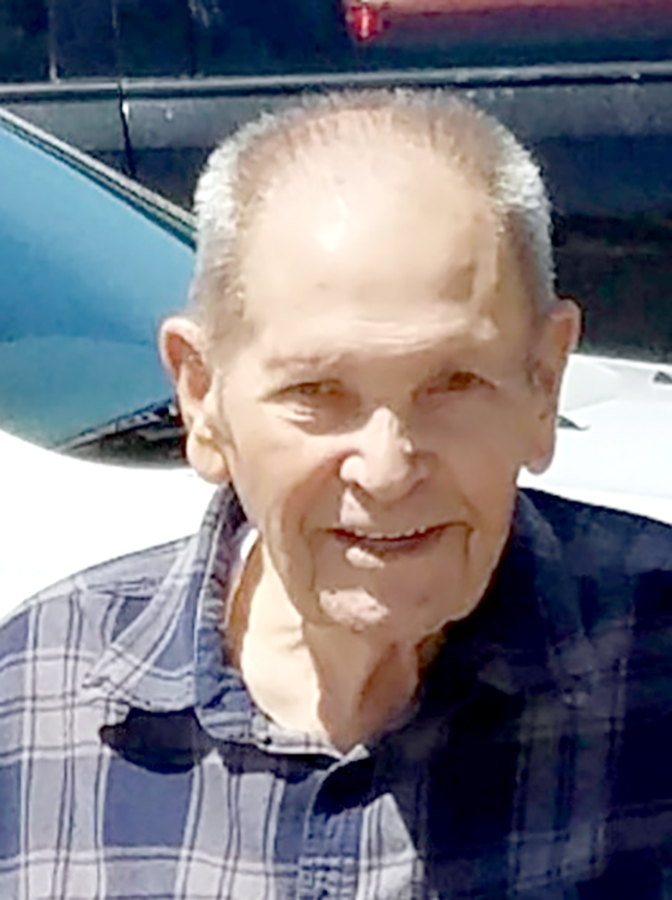 Wallace Harold Daniel was born Nov. 14, 1929 in Como, Texas, to Henry Clay Daniel and Bertha Naomi (Benefield) Daniel Gulledge. He married Laverne Kenney in Hugo, Okla., July 29, 1950.  Harold proudly served in the U.S. Army from 1947 to 1950.  He worked as an auto mechanic and also as a service specialist for Lone Star Gas Co.  Harold was of the Methodist faith.  He was a member of the American Legion, as well as a lifetime member of VFW Post #8560.  His real passion was the great outdoors; Harold would rather hunt and fish than eat or sleep.

The family would like to extend a special thank you to Sunny Springs Nursing Home and Cypress Basin Hospice.

Memorials can be made to the American Cancer Society at donate3.cancer.org or Alzheimer’s Association at act.alz.org/donate.