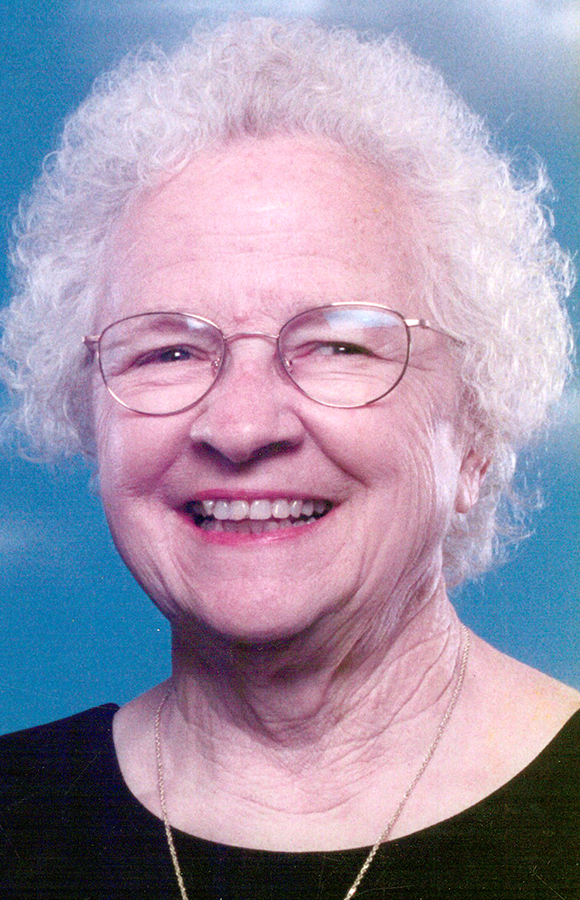 Gwendolyn Viola Brown was born Jan. 18, 1934, in Ravenna, Texas, to Luther Frank and Shelia Puckett Brown, their next-to-youngest child, and went to be with the Lord Monday, June 29, 2020. She graduated from Bonham High School in 1949 and Paris Junior College, finishing there in 1951. She then attended the University of Texas at Austin where she met Robert F. (Bob) Parker Jr.  They wed Sept. 1, 1955, in Dallas, Texas, and there began their nearly 65-year life together.

Except for two years of military service in Colorado, Bob and Gwen were Metroplex-based for the next decade, after which they moved to Sulphur Springs. There they raised a family of three children, and though their children eventually landed elsewhere, they continued to preside as patriarch and matriarch of an extended clan.

Gwen was a loving mother, mother-in-law, grandmother and great-grandmother. It would be fair to say that Gwen was a born servant. She served her family constantly, and many others as opportunity arose. The people who sat at her table over the years were legion. In fact, she was so well-known for invitations to Sunday lunch that a family friend said that the “Gwenvitation” became famous at the Southside Church of Christ, where Gwen was a member for so long.

Gwen was a good camper and loved the camping trips she and Bob took with their grandchildren, and those grandchildren retain very fond memories of those times. She was no-nonsense in many ways, but she never lost her sense of adventure. (How many people do you know who went ziplining on their 80th birthday?) At the same time, she was an intelligent individual who remained a learner throughout her life, and no one knows how many books she read, fiction and non-fiction alike.

Of most importance, Gwen was loyal to God and trusted Jesus with an unshakeable faith. While we grieve her departure, we know she never feared it. And so, even in our grief, we rejoice in her victory in Jesus Christ.