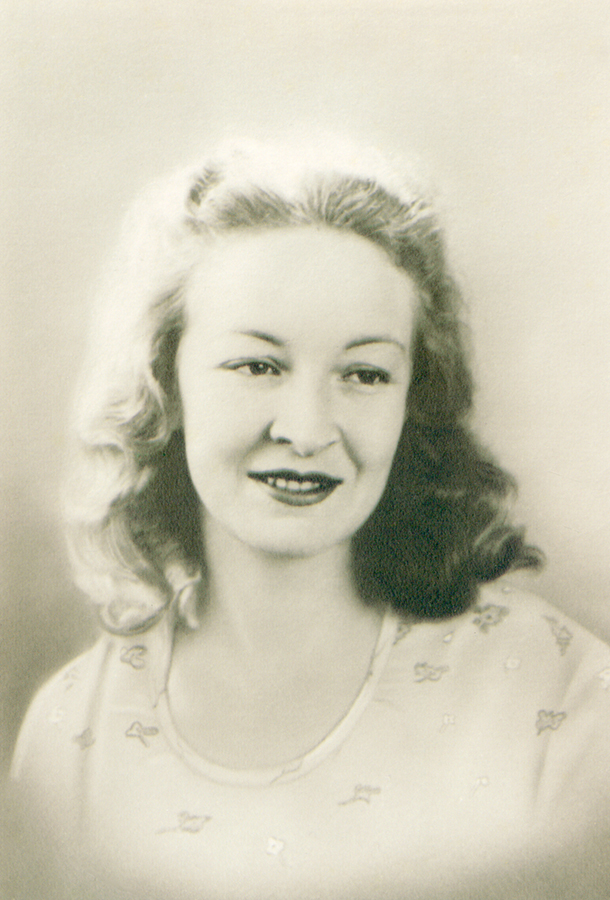 The one and only Geneva M. Hood passed away Monday, July 13, 2020 in Grapevine, Texas, leaving an indelible mark on the hearts and souls of everyone she met. Memorial services will be held at 10 a.m. Monday, July 20 at Restland Cemetery Wildwood Chapel, 13005 Greenville Ave., Dallas, Texas 75243.

She will be remembered for so many things, especially her kind generous heart and her love of family and friends. She was a treasure and “Our Greatest Generation” personified.

Geneva was born Geneva Morayne Weaver in Able Springs, Texas on Nov. 20, 1917. She met the love of her life of 37 years, Leonard Wayne Hood, in Terrell. They soon moved to Dallas where their two daughters, Wanda and Brenda were born. In addition to her full-time job as a homemaker, she worked alongside her husband at their business Aerotex Company in Dallas. In 1971, they retired to Lake Cypress.

After Wayne’s death, Geneva lived in Sulphur Springs and Winnsboro. In 2008, she moved to Grapevine, Texas to be close to her daughter and many grandchildren, great- and great-great-grandchildren, nieces and nephews. Her loved ones will always have fond memories of the many family reunions, holiday celebrations, home cooking, fried chicken, homemade ice cream, fishing trips, Easter Egg hunts, dominos, card games and of course birdwatching. The sweet hummingbirds were her favorite!