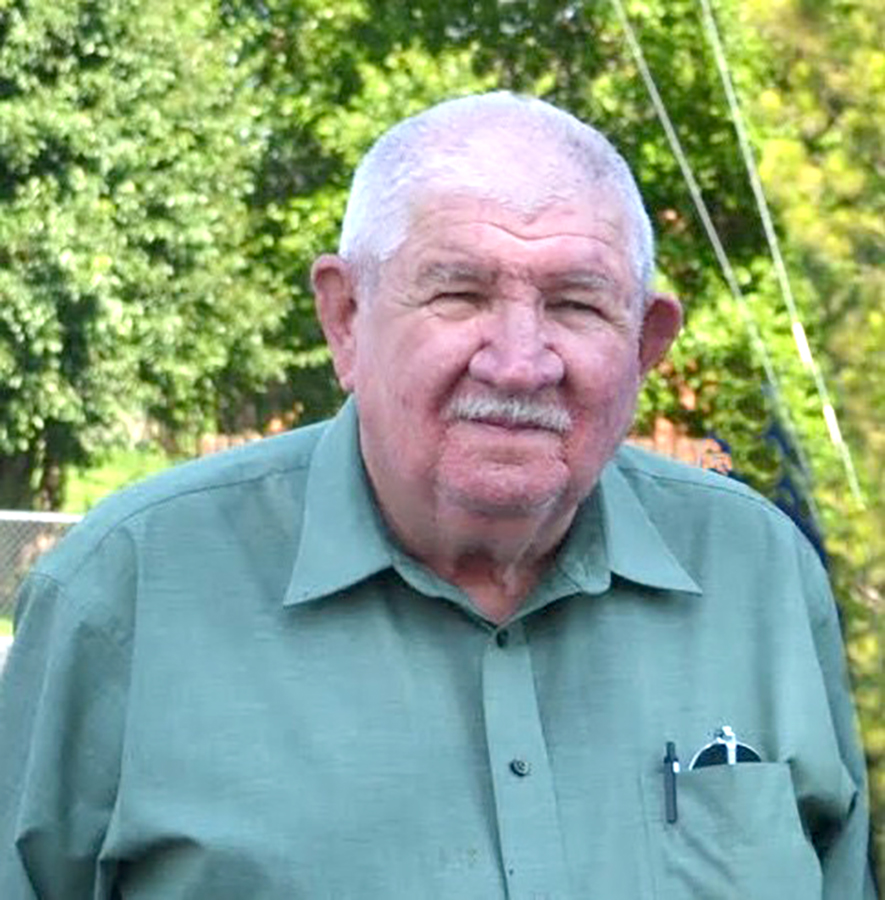 Don graduated from Cabool High School in 1959.  He married Linda Phipps in 1962.  Three children were born to this union.  He worked for General Electric for 34 years and retired in 2001.  Don had a farm in Highlandville and lived there for 32 years, and then moved to Vanzant to the place where he was raised.

Besides his parents, Don was preceded in death by his wife, Linda, one brother, Jerry Coble, and by an infant sister.

Memorial contributions may be made to Penner Cemetery in care of the funeral home.  Online condolences may be made at www.craighurttfuneralhome.com