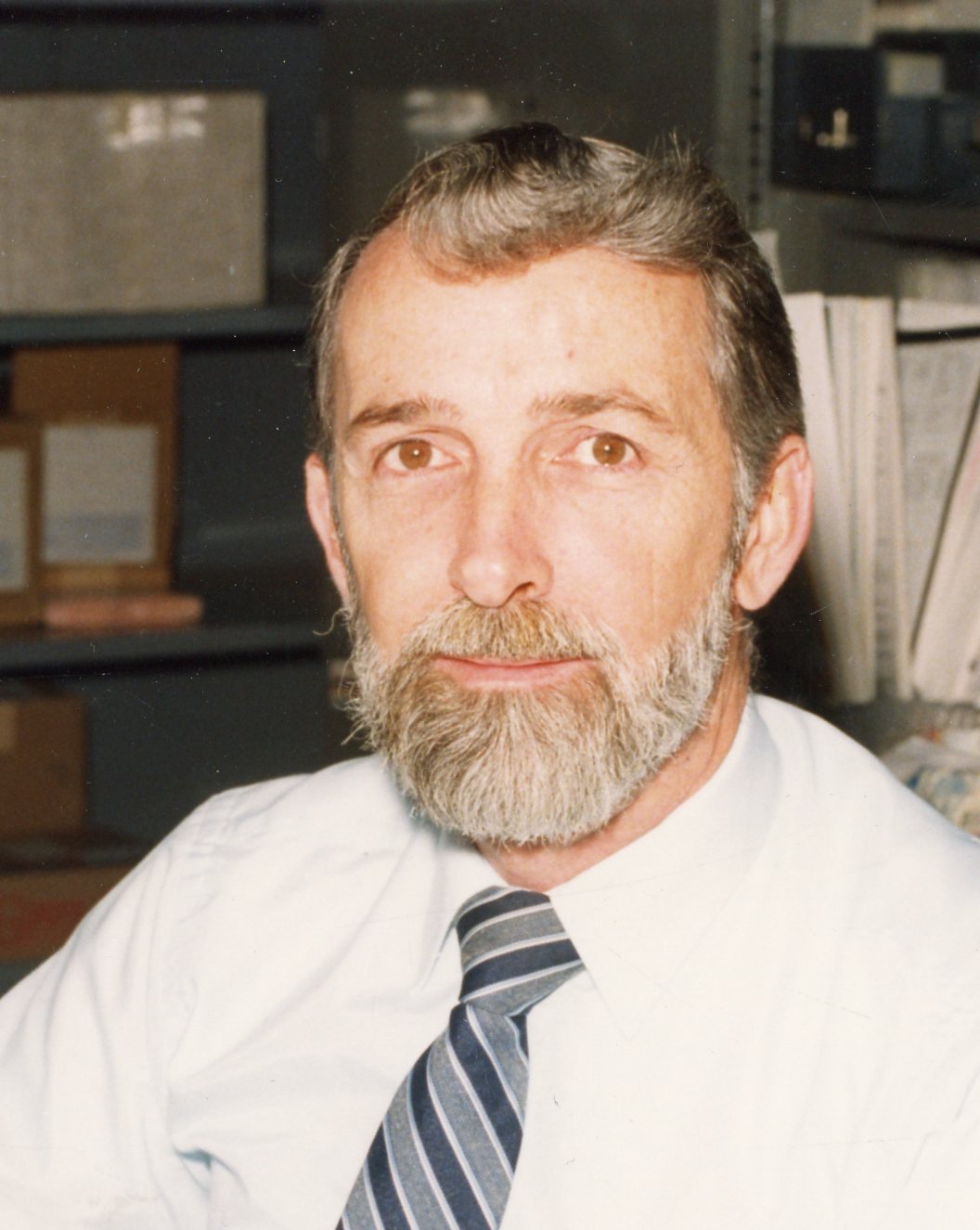 David was born on August 26, 1940 in Strafford, Missouri to the late Hubert and Glenna (Trantham) Blair.

He was also preceded in death by sisters Aileen Smith, Faye Schreiner and Beulah Huffhines.

Mr. Blair at age 16 graduated high school in Strafford, Missouri. He went on to serve in the Navy from 1958 to 1961. David loved genealogy, jigsaw puzzles and cheering on the Texas Rangers. Mr. Blair served on the Winnsboro City Council from 2004 to 2009, was a former Winnsboro Precinct Chairman and Election Judge and member of the Winnsboro Economic Development Corporation. David belonged to the Hopkins County Genealogical Society. He worked at Collins Radio in Richardson, Texas, beginning in 1962 which became Rockwell and finally Alcatel before retiring in 1995. Mr. Blair was also a member of Walnut Street Baptist Church in Winnsboro. In 2010 he and Deanna moved after 10 years of living in Winnsboro to Sulphur Springs, however, they moved back to Winnsboro in 2017.