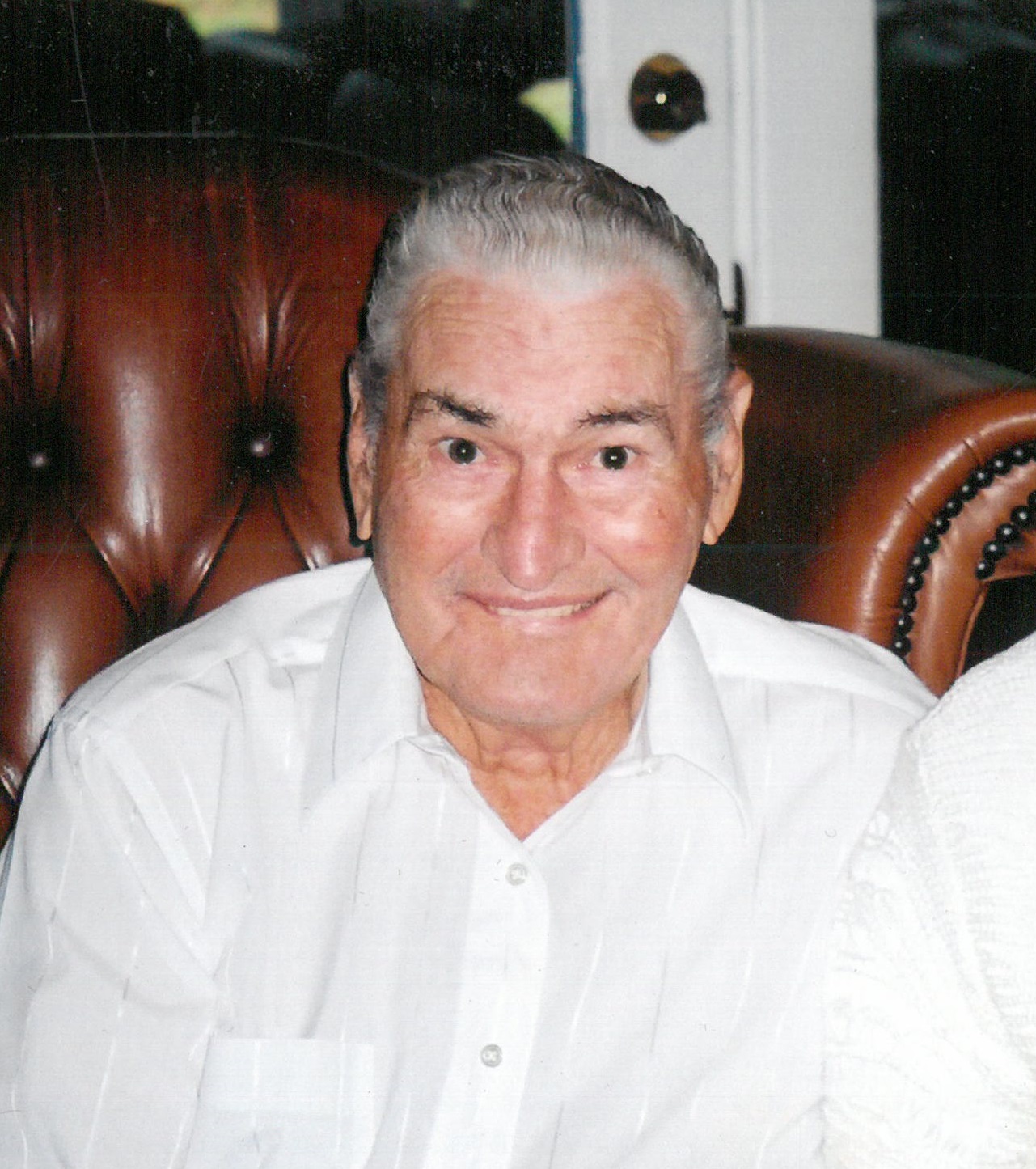 Coy was born August 24, 1926 in Alleene, Arkansas to Ira and Thelma Owens. Coy married Estelle Brown May 24, 1949. He served in the US. Army and spent his life as a dairyman and cattleman. Coy was a member of the Assembly of God and Church of the Nazarene.

Memorials can be made to the Gideon’s or Zion International Ministries.

Arrangements under the direction of Murray-Orwosky Funeral Home. 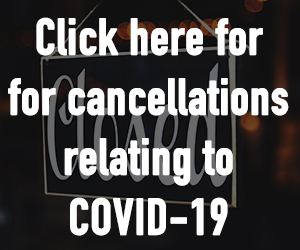