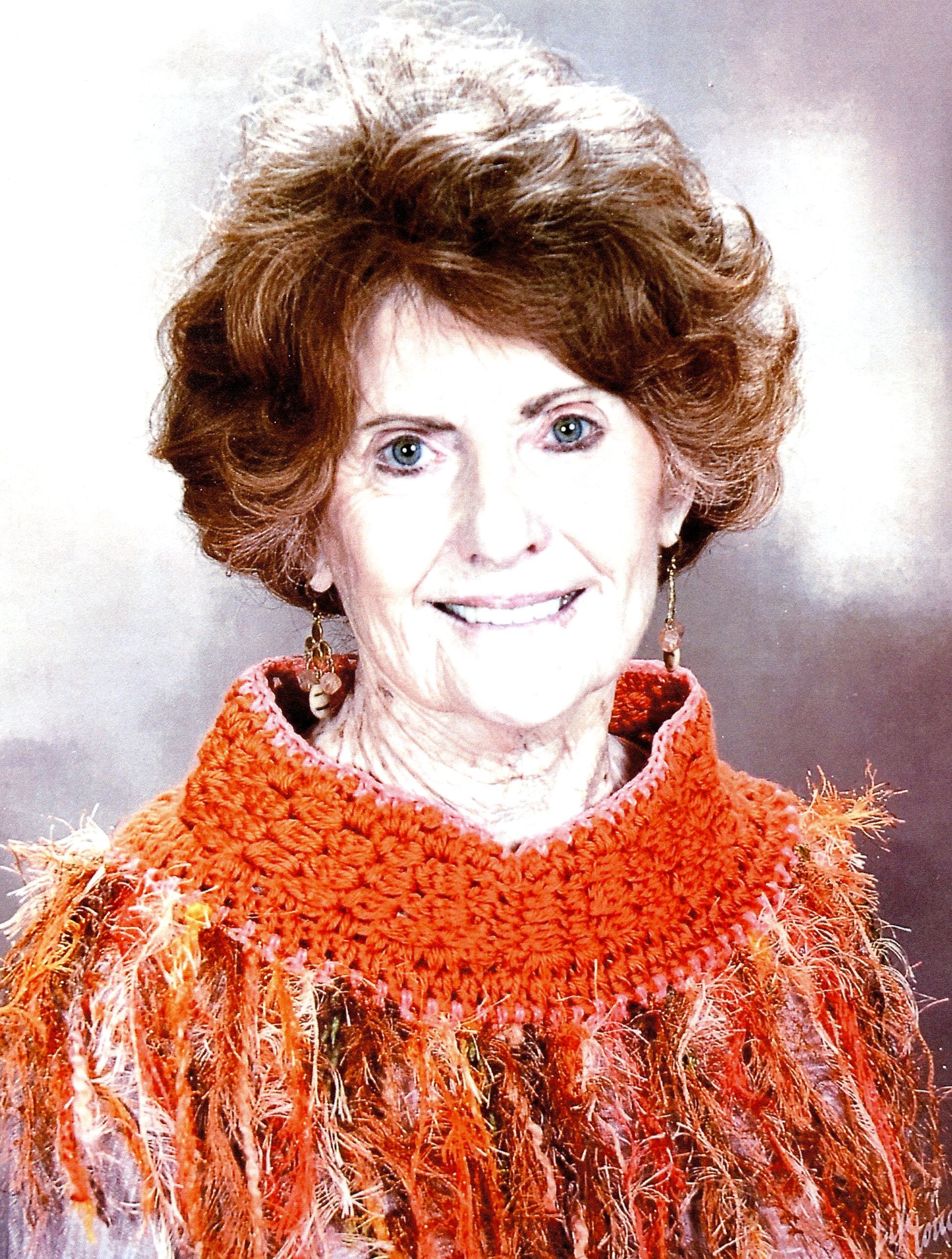 Beverly Sue Bullock joined the ranks of Heaven on May 29, 2020. She was born Nov. 11, 1939, and spent almost every minute of her life caring for others, teaching others and sharing her talents. She was the daughter of Fletcher and Mildred Driskell, sister to Jeffrey and Kay, and was born in Liberty, Texas.

In her younger life, she lived with her family in the Pickton Humble camp. She was the leader among her peers and shared many wonderful memories with the other kids in the camp and at Pickton school. In her junior high years, she began to go with Burke Bullock. From that time on, they were together in all life activities. They were married June 3, 1961, in Winnsboro at the First Baptist Church. She was attended at the wedding by her dear sister-in-law, Becky Calvert, Burke’s sister.

In January 1963, their first son, Alan, was born followed by Amber in 1965, John in 1969 and Jana in 1971. During that time, Burke and Sue lived in Commerce, attending East Texas State University to obtain teaching degrees. After finishing college, they began their teaching careers in Dangerfield for a short time then landed in Winnsboro in 1964. From that time forward, both Burke and Sue worked at WISD, serving the students of several generations.

As a young teacher, Sue taught students in high school typing, biology and PE. She was only a few years older than her students when she started and became lifelong friends with many of them. She was a class sponsor and regularly attended their reunions. She later continued her education, obtained her master’s degree and transitioned to the elementary setting. She served special education students, first graders, gifted and talented students, and taught art classes to the entire population of the school. In semi-retirement, she worked to tutor students, continued with the art program and substituted.

For 35 years, Sue worked with many, many children of all ages, races and abilities with equal love and care for each. She especially loved to nurture children who struggled academically and would open her home to offer private tutoring in the summers. During her teaching career, she made lifelong friends working alongside other wonderful teachers. Those teacher friends brought many moments of happiness in her life and enriched her deeply. In addition to working in the schools, Sue was active in her church teaching AWANAS, VBS and Sunday school. She was an active member of the Gleaner’s group as well. Sue’s impact on the community of Winnsboro was a consistent positive force during and after her career.

Funeral services are scheduled for 2 p.m. Thursday, June 4, 2020 at Pine Street Baptist Church. Family and friends are welcome to attend the funeral services; however, due to service size limitations at the church, friends are invited to attend the visitation 1-2 p.m. Thursday before the funeral at Pine Street Baptist Church or the graveside service following at Harmony Cemetery at 3 p.m.

To live stream on Facebook please go to https://www.facebook.com/pinestreetbaptistwinnsboro/