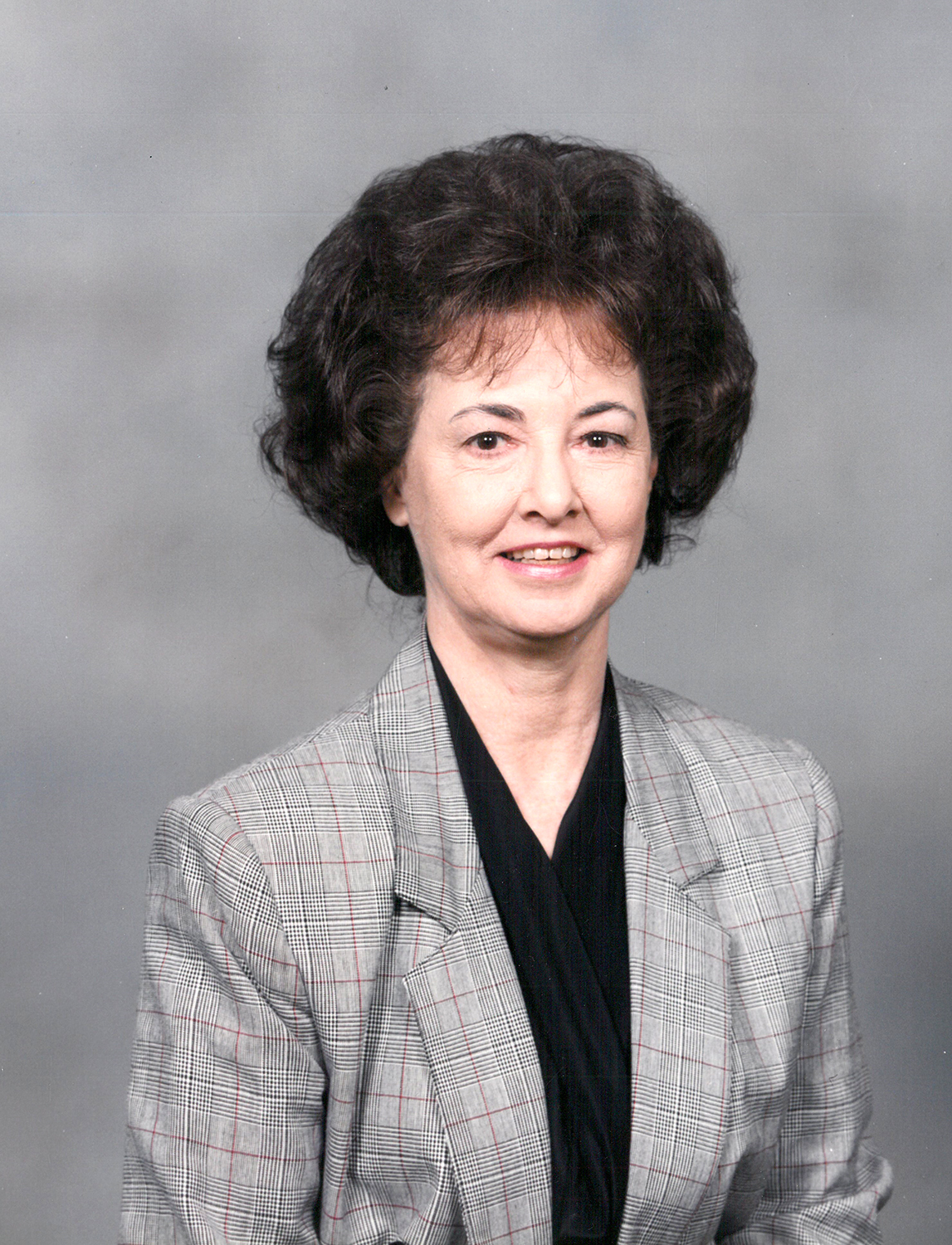 Elizabeth Ann was born Jan. 10, 1933 in Gladewater, Texas to William M. and Madeleine White. She married Charles L. Westbrook Sr. in Sulphur Springs June 19, 1953. Ann was self-employed, founder and co-owner of Westbrook Ready Mix, Inc. with her husband, Charles. After her husband’s death in1974, she became president of the corporation and a member of the Texas Ready Mix Association. She was one of the first women-owned businesses in the ready mix concrete division and was certified as a WBE and, later, a DBE in the State of Texas and Federal Department of Transportation in the late 1980s.

Ann was preceded in death by her parents, husband, and sister, Marie Davis of Mesquite.

Arrangements under the direction of Murray-Orwosky Funeral Home and longtime friend of the family, Charles Moore of Sulphur Springs, who officiated the graveside service.

Memorials may be made to First United Methodist Church of Sulphur Springs or any charity of your choice.