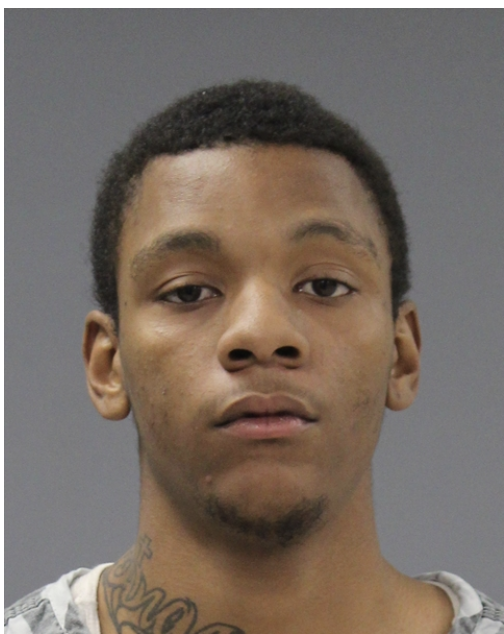 Timothy Emmanuel Brown, 22, of Lufkin was arrested during a Cumby PD traffic stop at 1:56 p.m. Saturday on eastbound Interstate 30 on a charge of possession of 1-4 grams of a Penalty Group 1 controlled substance.

Cpl. Zack Steward reportedly asked if he could look inside the purse and allegedly located a small plastic container with marijuana residue and a marijuana cigarette. The consent search then became a probable cause search.

Steward continued looking inside the purse and reportedly found a small green baggie containing a white powder substance believed to be cocaine. The passenger was detained.

Brown reportedly advised Steward that the green baggie belonged to him and that he had handed it to his passenger to hide in her purse.

He was taken into custody, and the passenger was released from the scene.

Bond was set at $10,000, and Brown remained in custody as of press time Monday, according to arrest reports and jail records.