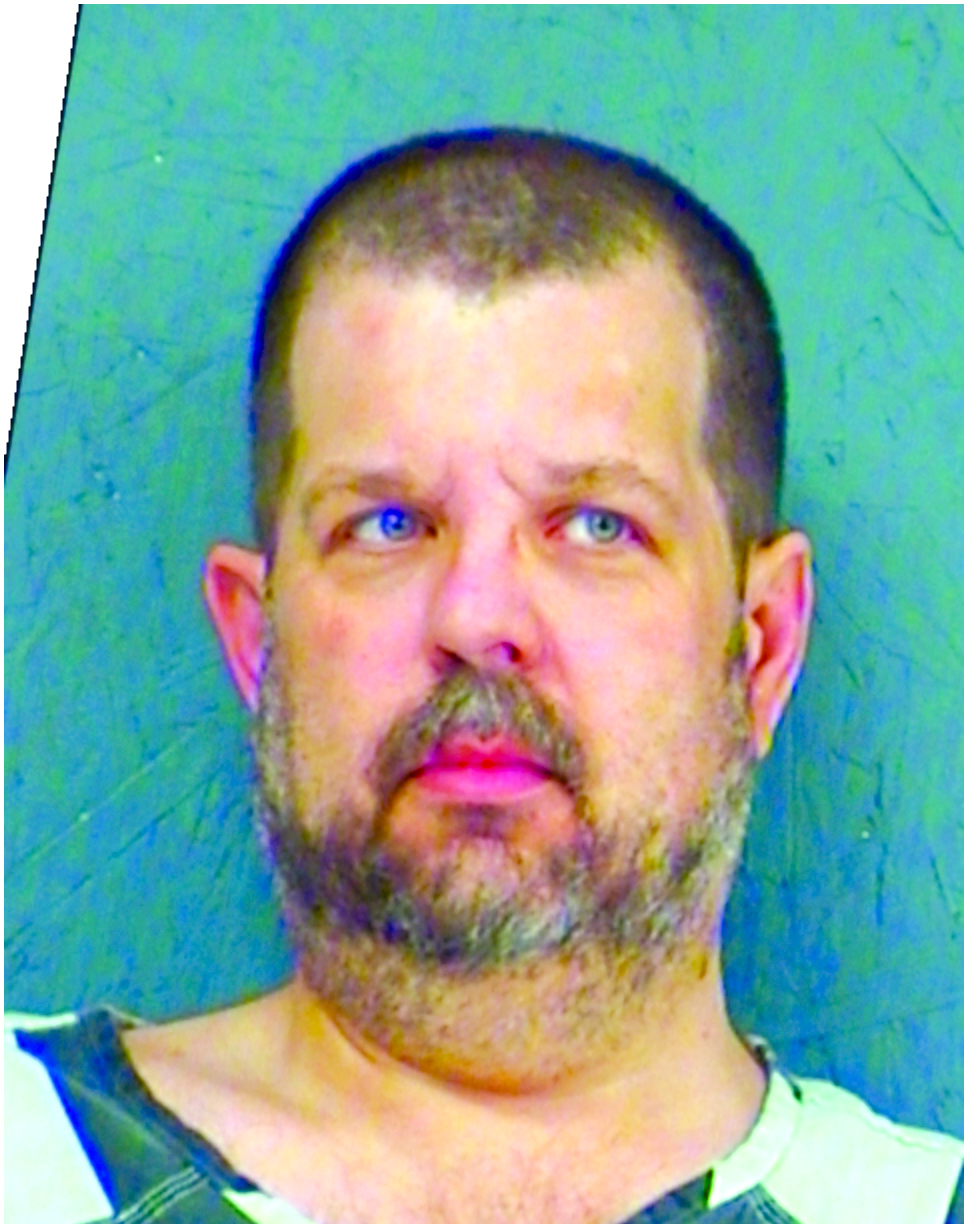 A 53-year-old Sulphur Springs man has been sentenced to seventeen and a half years in federal prison for child exploitation violations in the Eastern District of Texas, U.S. Attorney Joseph D. Brown announced today.

Russell Dean Hill pleaded guilty on May 3, 2019, to distributing child pornography and was sentenced to 210 months in federal prison by U.S. District Judge Sean D. Jordan on Oct. 2, 2019.  Upon his release from the Bureau of Prisons, Hill will serve 8 years on federal supervised release and will be required to register as a sex offender.

According to information presented in court, in September of 2018, law enforcement in Hopkins County, Texas received a tip that Hill, who had previously been convicted of child exploitation offenses, had uploaded child pornography onto an online social media platform.

A team of law enforcement officers from Hopkins County Sheriff’s Office, Sulphur Springs Police Department, and the FBI executed a search warrant at the residence where Hill was residing in November 2018.  Law enforcement discovered that Hill was trading child pornography on multiple platforms, using a digital device that he owned and possessed.

During the investigation, Hill also told law enforcement that he was in the process of trying to privately adopt what he believed to be an 11-year old boy in order to teach the child about sex. Through further investigation, and with the assistance of FBI-South Bend, Indiana, law enforcement determined that even though Hill had been communicating with someone he believed to be the child, the person with whom he had been communicating was not actually a child, and in reality, there was no child at risk.

“The level of depravity we discover never ceases to amaze,” Brown said. “Thankfully, there are law enforcement officers watching for these types of things, and doing everything they can to prevent these crimes.”

“The defendant was not only a prolific collector and distributor of child pornography, but also a registered sex offender who posed a threat to the community he lived in and individuals he interacted with online,” said FBI Special Agent in Charge Matthew J. DeSarno of the Dallas Division. “The FBI will continue working with our state and local partners to actively identify and pursue sexual predators who endanger the safety of our children.”

This case was prosecuted as part of Project Safe Childhood, a nationwide initiative to combat the growing epidemic of child sexual exploitation and abuse launched in May 2006 by the Department of Justice. Led by United States Attorneys’ Offices and the Criminal Division's Child Exploitation and Obscenity Section (CEOS), Project Safe Childhood marshals federal, state and local resources to better locate, apprehend and prosecute individuals who exploit children via the Internet, as well as to identify and rescue victims.

This case was investigated by the Hopkins County Sheriff’s Office, the FBI’s Tyler Resident Agency, and the Sulphur Springs Police Department. It was prosecuted by Assistant U.S. Attorney Marisa J. Miller.