Academic report presented to board 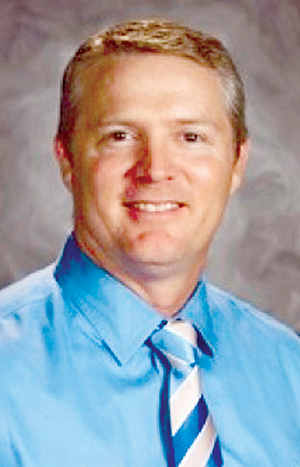 SULPHUR BLUFF — Sulphur Bluff Independent School District trustees approved a one year extension to Superintendent Dustin Carr’s contract along with a $3,500 raise Thursday night at their January meeting, their only comment aimed at bettering communication across the district.

Carr was named superintendent finalist in November 2014 after serving shortly as interim superintendent. He had been hired as secondary principal that same year and worked in both positions at once. Prior to that, Carr had been employed as high school principal at Como-Pickton CISD.

“It’s a blessing to be here,” Carr said.

“We did a really good job,” Carr said. “The only subject we dropped off in was social studies.”

In Carr’s report to the board, he reported enrollment at 225 with an attendance rate of 96% and a average daily attendance of about 209.