On Nov. 4, congressional district Texas-04 will elect a new representative. Vying for the seat are Pat Fallon (R-Sherman) and Russell Foster (D-Sherman). The News-Telegram caught up with both candidates and asked them about their passions, goals and the difficulties of running for office. 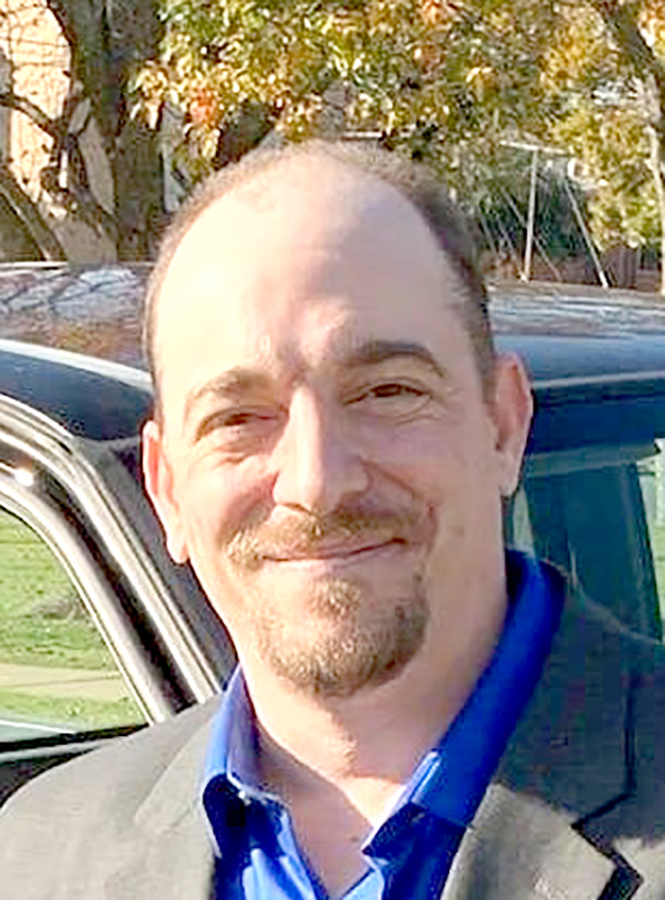 What issues are most important for you during the campaign?

“My most important issue right now is healthcare. I’ve been in the business for the last 12 years, specifically in IT, helping doctors and nurses. I understand the ins and outs of it and I know how much we’re charging and I know that we need to fix our healthcare system.”

What issues do you expect your opponent to focus on?

“I haven’t seen much out of Pat Fallon except little spurts and speeches here and there. …On Twitter he’s been silent since May. He thinks he can come in and win without even living in the district, and he’s going to have it handed to him. We’re going to fight as hard as we can to stop that.”

Once you get to Washington, what would your priorities be?

“I want to get our medications lowered. I got into this as a guy from Sherman, Texas, born and raised. I see what the healthcare system does to the people that can’t afford it, and I know that emergency care shouldn’t be our preventative care system. Our mental healthcare system is lacking in Northeast Texas. Texoma in Sherman has one of the only [mental health facilities] in the local area, and we’re constantly overloaded. We’re playing musical chairs with other mental health facilities trying to find the help they [the patients] need.”

How did you decide to run for the seat?

“The answer is health, that’s my No. 1 issue. The next is education. My parents were public school teachers, and I see that we have not been getting help in the last two decades in these areas in our district. Ratcliffe, at the time, was running unopposed in November, and I couldn’t just sit there and let it happen, especially this year of all years, after everything we’ve been through.”

How do you deal with negativity on the internet and from detractors?

“I’m not apologetic as to who I am. I come from a family of teachers, I’ve always been someone who is wanting to help the community, and I’ve tried my best for the last 12 years. … Most of the time I try to talk to those who I know can be talked to. I try to look at who the person is and where they’re from. If it’s one of my constituents, I try to engage with them and try to change their mind on the issue they’re complaining about. I have changed quite a few minds, although it’s mostly in real life. The Twitter people, since they’re anonymous, tend to think, ‘Well, I don’t care. I’ll just keep trolling to troll.’ It’s a whole different ball game.” 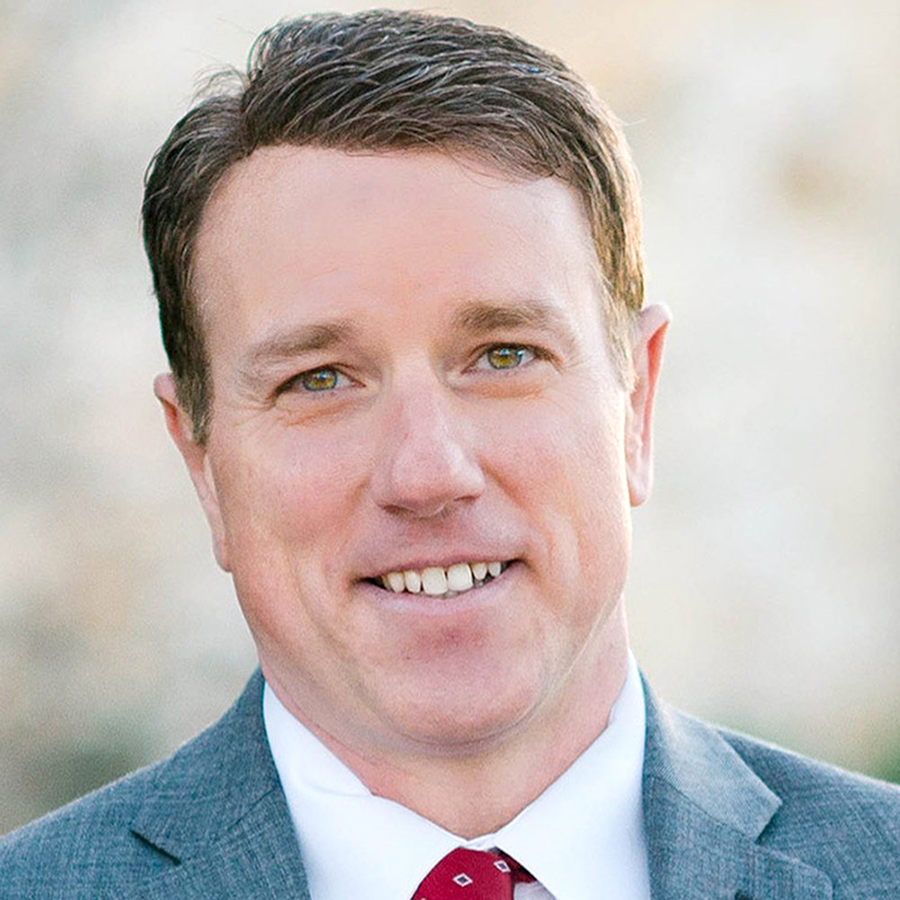 What issues are most important for you during the campaign?

“I’m a sitting state senator now, so I’m focusing on accessibility, responsiveness and responsibility. There are about 300,000 people I represent now that I would still represent but in a different capacity, and then an additional half a million folks I don’t represent now, but would like to. I’ve been trying to get my brand out and my vision out to 700,000-plus folks and as many groups as I can. I’ve accepted as many invitations as I can to speak in front of community leaders…through tight time management. You really do have to try and be two places at once.”

What issues do you expect your opponent to focus on?

“Instead of focusing on your opponent, you have to share your vision. Clearly, there are people that don’t agree politically, and that’s the whole majesty of the democratic process. I come from a prism where I see that the best road forward is a free market and limited taxes. That type of philosophy grows prosperity economically, and that clearly resonates in congressional district four, which is strongly Republican. It may not resonate with everybody, but I’m not going to bend to a different ideological prism.”

Once you get to Washington, what would your priorities be?

“Overwhelmingly, we have to focus on getting our financial house in order in Washington. Washington doesn’t have a revenue problem, they have a spending problem. …I think we need to start pushing the boulder back up the hill. I fear for young people, because before COVID, our debt-to-GDP ratio was hovering around 120%, about double where it should be in a fiscally responsible country. It can’t go on indefinitely. …We need to start talking about it. …It’s horribly short-sighted and irresponsible.

“I’m a big fan of merit-based immigration. We have millions of people across the world who would love to come to the United States. Let’s take the world’s best and brightest. What country you originate from shouldn’t matter, but the lottery system is unwise and nonsensical. We should act in our own nation-state’s best interest.

“Election integrity is a big issue. It doesn’t matter what laws we have on the books if we aren’t having fair and honest elections. We need to have an election integrities article.

“I’d like to see Obamacare repealed and replaced. The federal government operating under zero-based budgeting would be a great idea. We need to explore and have a serious discussion about a flat tax instead of the completely esoteric and overburdensome tax code we have now. We need to defund sanctuary cities at the federal level. You should be denied federal aid. I’m a big fan of term limits; I think it’s a big deal at the federal level. I filed a bill at the state level multiple times.

“I understand it’s a lot of goals. Politics is the art of the possible, but if you don’t reach for your goals you’ll never achieve them.”

How did you decide to run for the seat?

“I feared we might have someone who could come out of the nomination process who maybe would have trouble winning an actual election. I wanted to give the conservative leaders a choice and a viable one. I didn’t know there would be 22 people, one, but I knew there would be four or five. Most of them were not going to be viable, and in fact, of 22 who declared their candidacy, only 19 showed up. About seven weren’t able to get seconds, and then only three candidates got in the double digits. So, I ran because I wanted a proven conservative entity in the mix. A lot of folks said the right things, but none had held office above local level.”

How do you deal with negativity on the internet and from detractors?

“It helps having been through competitive races before. You’re going to get attacked, you’re going to have people saying things that are half-true or not true at all. Your character is going to come under question. It happens in every competitive race, unfortunately. You build up calluses. We just stayed positive, shared our vision and moved on down the road.”