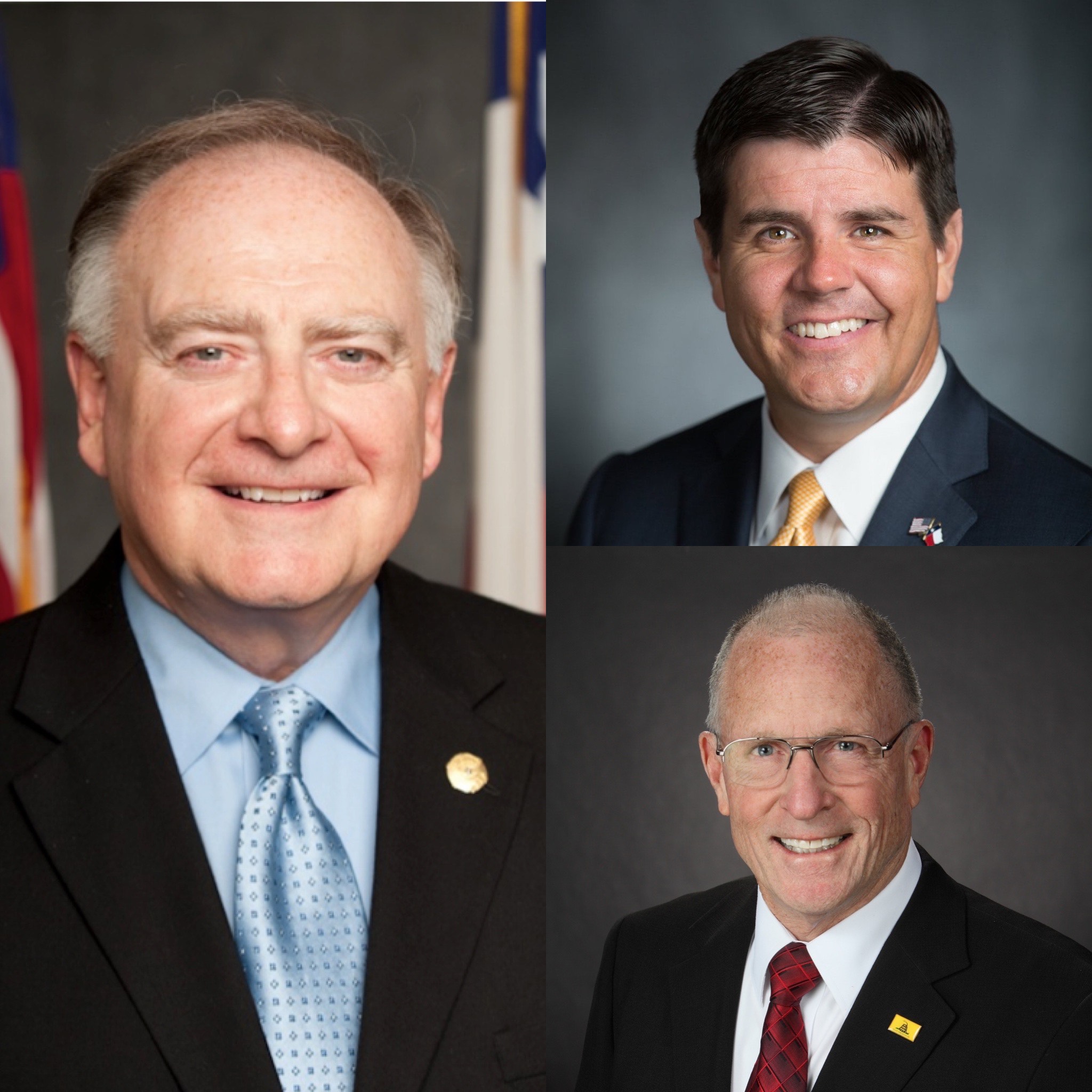 Editor’s note: Legislative updates are provided to Hopkins County constituents to recap and examine how their elected representatives voted and what they found important.

On April 28, Hopkins County, along with several other Texas counties, passed resolutions in Commissioner’s Court that would allow salons and gyms to reopen as sole proprietorships, provided outside doors are locked to the public, proper sanitation steps are taken, and the business is comprised of fewer than ten employees, according to a unanimously adopted court declaration.

According to Pct. I Commissioner Mickey Barker, the Hopkins County court felt Gov. Abbott’s plan for reopening did not provide enough specificity to address a rural economy, which can often be less crowded than larger cities.

Since issuing his original order on April 27, Abbott has doubled down on his decision to keep gyms and salons closed, in addition to tattoo parlors, swimming pools, bowling alleys, video arcades, and several other types of businesses. An April 28 release by Abbott stated the Governor’s order ‘supersedes all local orders’ and gyms and salons “must remain closed,” until mid-May, “whether a salon is a sole proprietorship or not.”

On April 28, Flynn and Hall released letters to the Governor petitioning him to reconsider his decision. Hefner sent a letter on April 29.

“I have heard from many constituents who simply cannot continue to keep their livelihoods intact under these standards and we must consider the extreme negative fiscal consequences associated with keeping these crucial businesses closed,” Hefner wrote.

“These businesses are capable of implementing and enforcing social distancing measures and practicing good hygiene, environmental cleanliness, and sanitation,” Hall wrote. “This class of business has the ability to reduce in-store service to capacity to twenty-five percent.”

“I think… we can trust [salons and gyms] will bring their employees back to work in a manner and method reflecting their dedication to restore our economy and keep fellow Texans safe,” Flynn wrote.

Abbott's order holds, according to attorney general Ken Paxton, because the “nature of these services requires in-person contact between customers and service providers."